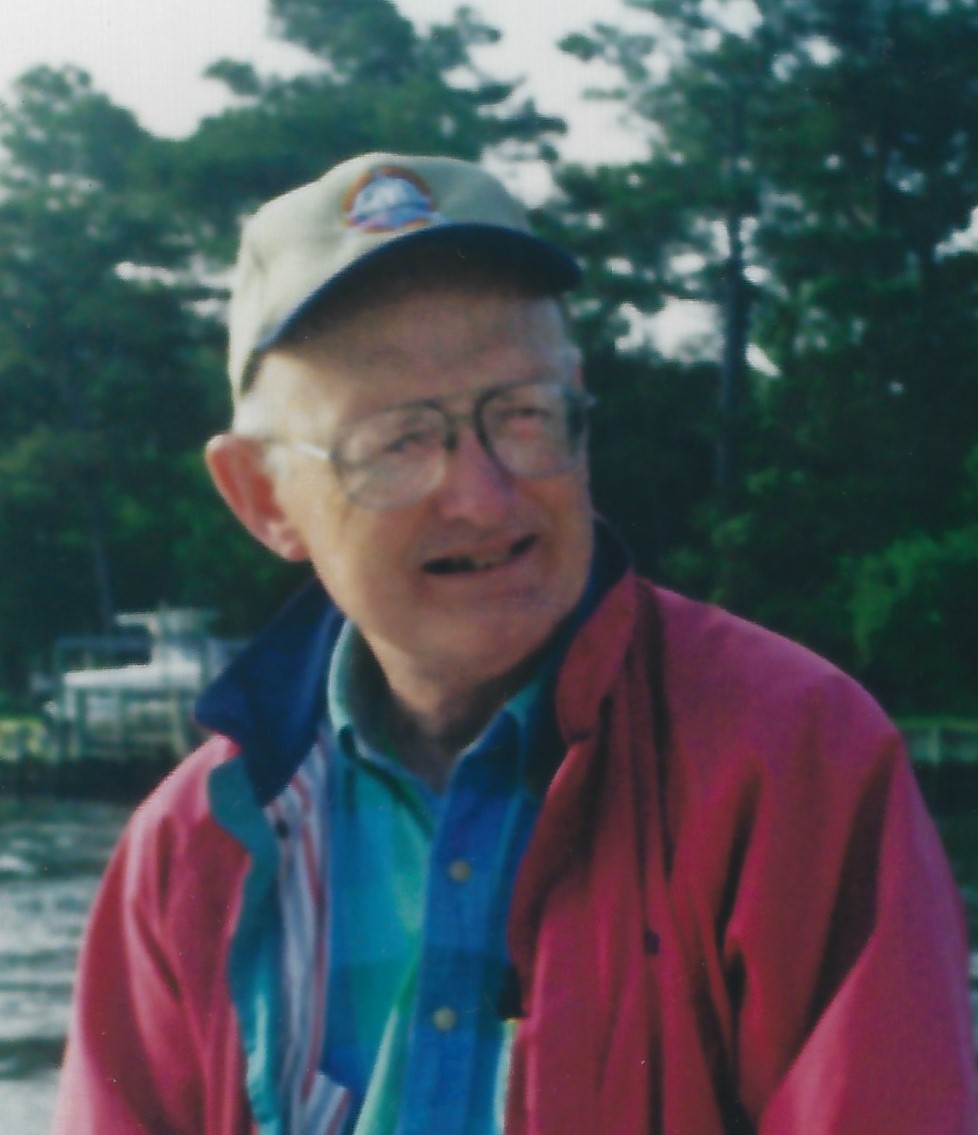 Harry Harold Rarick passed to be with his Lord and Savior Jesus Christ on February 5, 2021 at the age of 89. He was a graduate of Park High School Racine, Wisconsin. He was also a proud Marine and served our country as an Electronic Technician. Upon returning to civilian life he became a salesman and well known in his community as “Harry Hardware”.

Later in his life he became an active and passionate member of Crossway Community Church and of the Gideon’s International as a salesman for the Bible and his Christian faith.

His other interests included outdoor sports, mentoring young men, Bible study, photography and attending Kingfish baseball games. He was a faithful and loving husband and father, grandfather and great grandfather as an ever-present encourager and optimist who believed in the best in others as well as always being willing to help others as he was able.

Funeral services will be held on Monday February 15th 2021 at 11:00AM at Crossway Community Church in Bristol. (13905-75th Street or HWY 50 past I-94 on the left hand side.) Visitation with the family will be on Monday at the church from 10:00AM until the time of services. Burial will take place at Southern Wisconsin Veterans memorial Cemetery in Union Grove.

In lieu of flowers donations to Gideon’s International and/or Crossway Community Church would be appreciated.