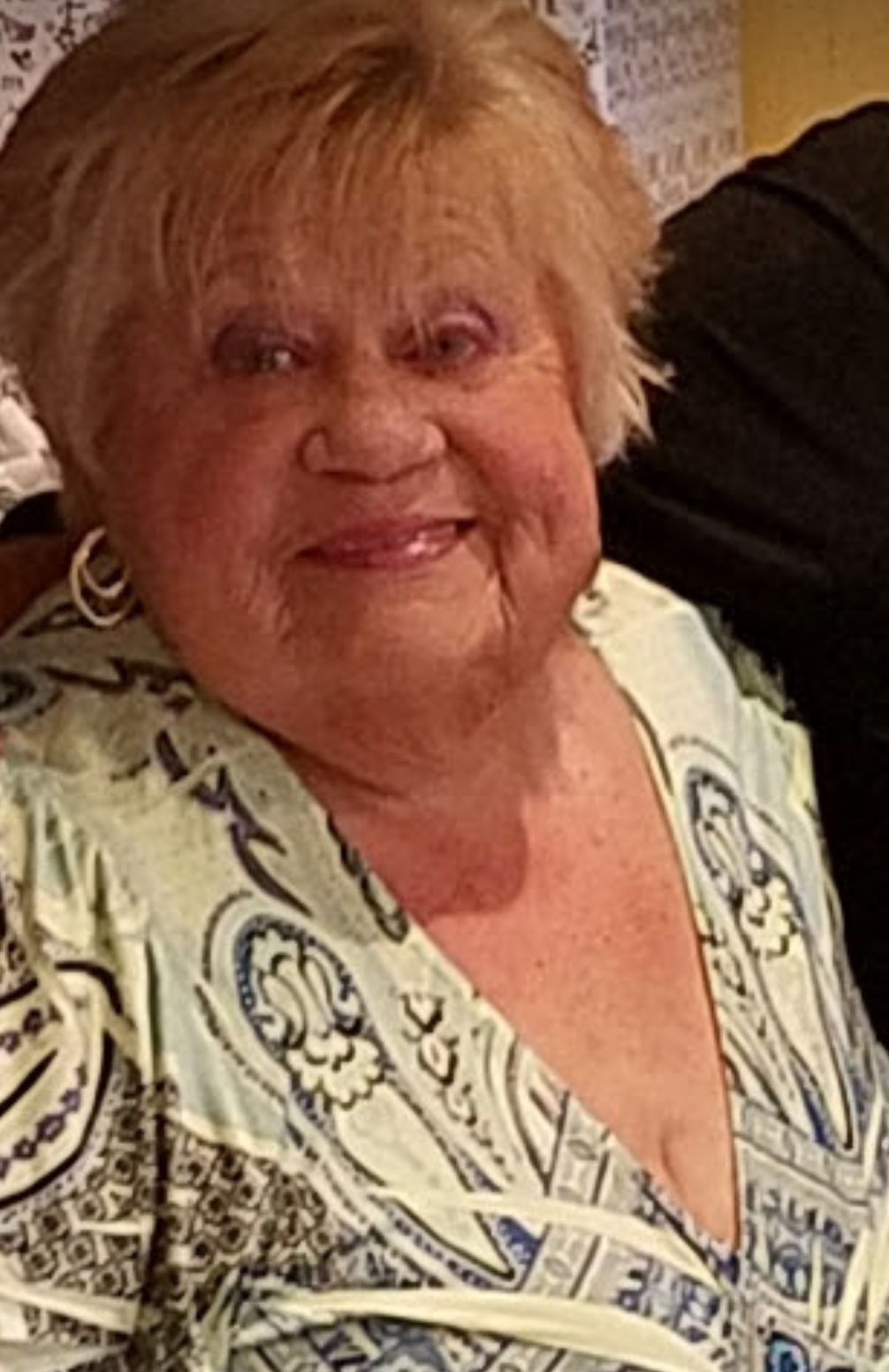 Patricia L. Warren, age 82, of Kenosha, formerly of Waukegan, IL passed away on Monday, February 8, 2021 at Hospice Alliance-Hospice House. Patricia was born on September 21, 1938 in Waukegan to Clifford and Alice (Sneesby) Drinkwine and she was educated in the local schools. She married Harold Warren in June of 1957 in Waukegan. Patricia worked for over 30 years at Outboard Marine and for 9 years with the Waukegan Police Department until her retirement in 2000. She was a member of St. Mark’s Catholic Church, the St. Mark’s women’s group and the American Businesswomen’s Association. Patricia was also very active in the Festival of Trees in Waukegan. She was very creative and artistic; known for her floral arrangements, paintings, ceramics and craft shows. Patricia loved playing cards and animals. Her greatest joy was the time she spent with family and friends.

She was preceded in death by, her parents; her husband and her brother, Harold Drinkwine.

A Memorial Mass for Patricia will be held at a later date. In lieu of flowers, memorials in Patricia’s memory may be made to St. Jude’s Children’s Hospital.