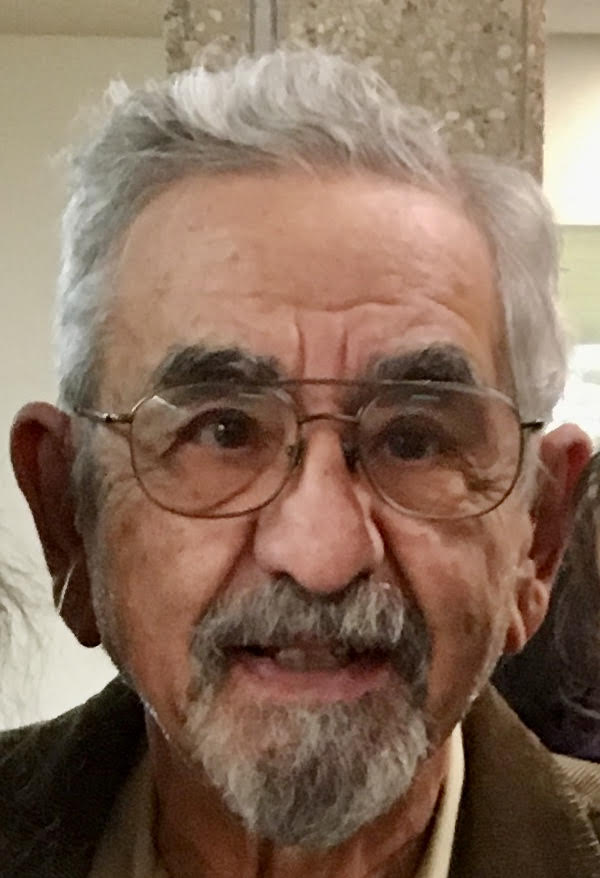 Joseph (Joe) Silvio Balsano, age 83, a resident of Mount Pleasant WI, died suddenly on Thursday, February 4, 2021 at home, in the company of family.

Joe was born April 19, 1937, as the third child and first son of Italian immigrant parents Silvio and Evangelina (Zinga) Balsano. He was educated at St. Joseph’s Catholic High School in Kenosha, WI, and completed undergraduate and graduate degrees at Marquette University. His career as a university professor in Biological Sciences at the University of Wisconsin-Parkside spanned 4 decades. His early research focused on the evolutionary behavior that allowed certain unisexual fish to exist. Later in his career, after realizing the need for improvements to science education, he dedicated his efforts to educating elementary through high school teachers on how to better teach science.

He was married to Pat Slagoski, his high school sweetheart, on August 27, 1960, and the two of them raised 5 children. He loved to cook, often holding large parties at home or organizing with his parish. He loved to travel and visited not only all 50 US states but also places as far flung as the Galapagos Islands and the Arctic Circle. In later years, he was quite involved with his parish of St. Peters. Anyone who knew him also knew of his passion to create his Tuscan Villa style garden and home; projects he worked on until his final days.

He is survived by his four children and their partners Bernie (Scott Moore) Balsano, Jeff (Ruth) Balsano, Sharibeth Balsano, and Rick (Aida) Balsano, as well as granddaughters Samantha and Aila, two step grandsons Jason and Christopher, and a large extended family. He is preceded in death by his beloved wife Pat, his daughter Treace, older sister Vincenza (Vinnie) and younger brother Silvio.

A Funeral Mass for Christian Burial was held on Saturday February 6th at St. Peter’s Catholic Church in Kenosha. A memorial service/celebration of his life will be scheduled, conditions permitting, later this year.

In lieu of flowers, donations may be sent to Lewy Body Dementia Association in honor of Joe or Pat (who died from the disease).