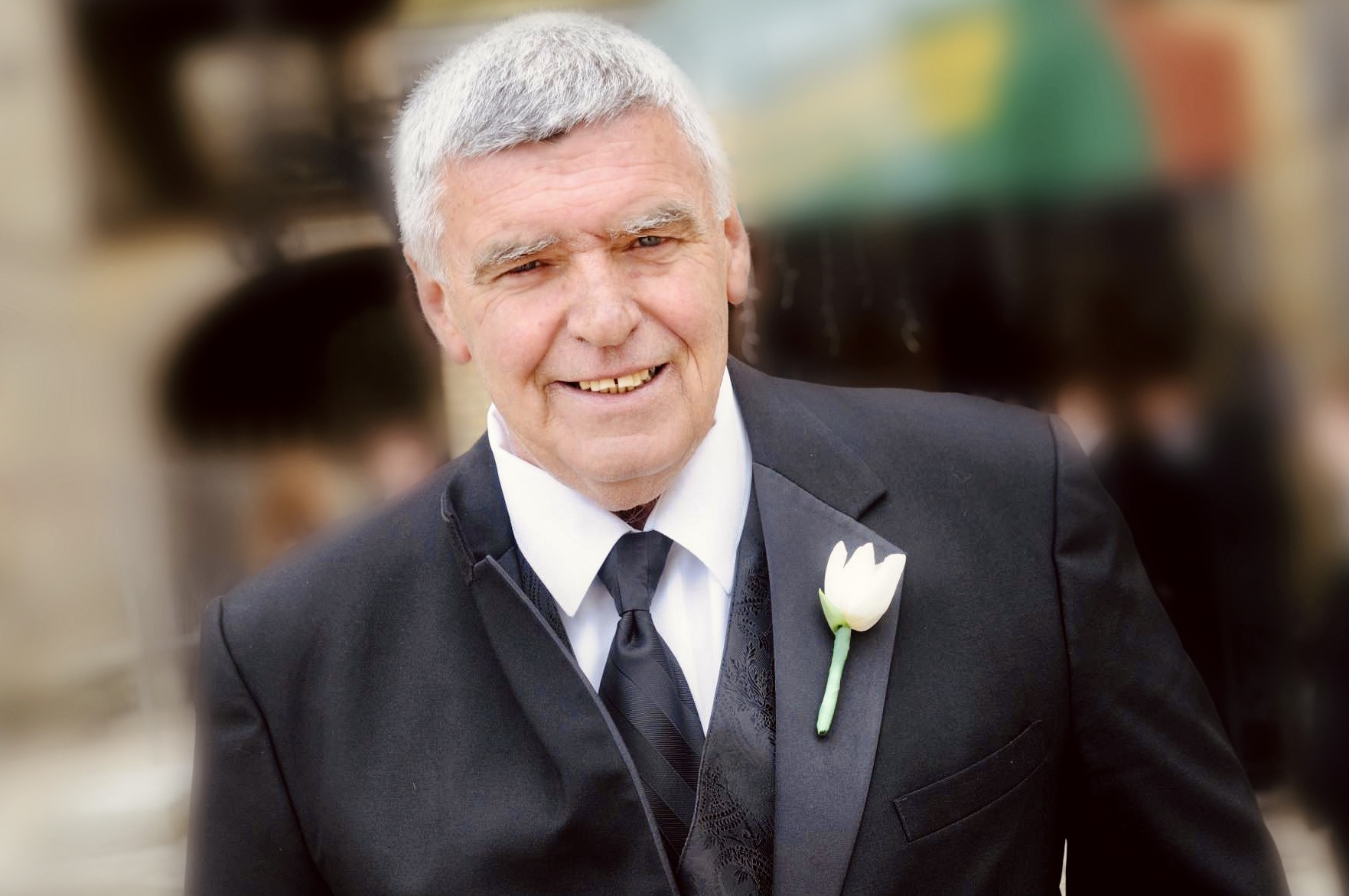 Dick was born on August 30th, 1946 to the late Richard J. and Patricia M. (Alderson) Singer in Kenosha, WI.  He attended local schools and at age 17 enlisted in the United States Marine Corps. He served 3 tours in the Vietnam War and completed 6 years with the Marines before returning home to Kenosha for 4 months working briefly at American Motors. After reevaluating his future, he reenlisted with the US Army and served an additional 14 years earning Sergeant First Class along with many other awards, medals and honorable mentions; retiring in 1984.  It was while in his military career that he found his love of golf and played many courses around the world including: Australia, Thailand, Japan, Germany, and Hawaii.

After his retirement at age 38, Dick returned to Kenosha with his family and enrolled full time at Gateway Technical Institute and majored in Industrial Marketing. While there he joined the school golf team, which he later helped bring to State Finals.  Soon after earning his Associate’s Degree Dick became the Club Pro and Greenskeeper at Spring Valley Country Club where he began his second career for the next 25 years turning his passion into his profession. Many remember Sarge as running the place as he was in charge of settling disputes (always professional and calm believe it or not), handling any disasters (day/night; summer/winter) and being the mastermind behind his annual tournament: The Singer Invitational.  He was an expert in his field and always promoted the integrity of the game, teaching many area golfers how to play and improve their swings. Dick landed 11 hole in ones in his lifetime.

Dick will always be remembered for his kind and generous heart; always there for his friends and family, especially in times of need. The number of friendships he formed and maintained over the years is countless.  Dick enjoyed watching sports, weather, news, history channel, and jeopardy.   He was a compassionate dog lover, adopting many in his lifetime and he could walk in to any place or situation and strike up a conversation with anyone, often impressing people with the various phrases in different languages he learned while living abroad. He enjoyed going for breakfast at Gateway Café and golf trips to Florida with his buddies.

He is preceded in death by parents Richard and Patricia Singer, and brother Timothy Charles Singer.

The family would like to express gratitude for the excellent care and compassion he received at home this past year from Hospice Alliance. Due to the current state of the Pandemic, services will not be held at this time as to keep everyone safe.  Richard will be laid to rest with full military honors in mid-June at Southern Wisconsin Veteran’s Memorial Cemetery in Union Grove and those who wish to be present can attend once final details are arranged.