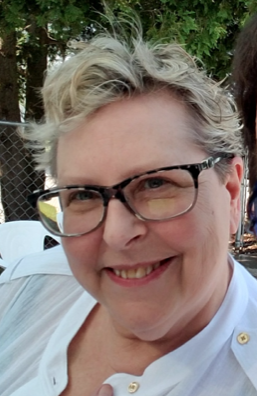 Vicki L Dahlman (Simonsen), age 69, of Kansasville, WI, passed away peacefully at home surrounded by loved ones on February 14, 2021. Vicki was born on November 26, 1951 in Racine, WI. Her family later moved to the Waterford, WI area where she attended school and eventually graduated from Waterford High School in 1969. On February 26, 1972 she was united in marriage to Keith Dahlman and they soon moved to the Union Grove area where they raised their children and she started her 37 year career at Community State Bank. She was dedicated to her family, her career, and the joy of life. Vicki lived life to the fullest, and never took anything for granted, she instilled the joy for life in her family and friends. Vicki enjoyed sewing and also had many craft, and decorating hobbies. She is deeply loved and will be missed by everyone that knew her.

She was proceeded in death by her parents Wilfred and Joyce (Bergstrom) Simonsen, her brother James Simonsen, and niece Kimberly Goller.

A celebration of life in her memory will be held at a later date.