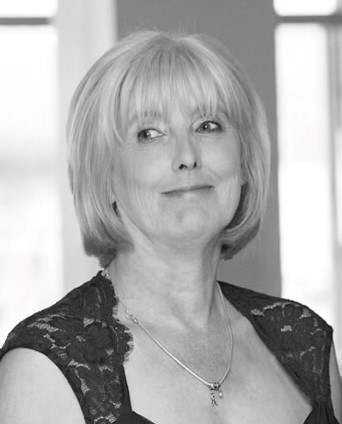 Wendy J. Wingard, age 64, of Kenosha passed away on Saturday, May 7th, 2022, at Froedtert South – Pleasant Prairie Campus. Wendy was born on June 17th, 1957, in Peterborough, England to George and Edna (Seekings) Miller where she attended school. She married Robert Wingard on September 5th, 1990, in Peterborough, England and in May of 1991 she moved to Kenosha with Robert, and their two Daughters, Dawn & Chrissy, later to be joined by Wayne.  Wendy worked for many years until her retirement in January of 2020. In her quiet time, she enjoyed crocheting. gardening, and golfing with her husband.  An annual Summertime tradition was spending many weekends at the Renaissance Faire.  Her greatest joy was the time she spent with her family and friends.

She was preceded in death by, her parents.