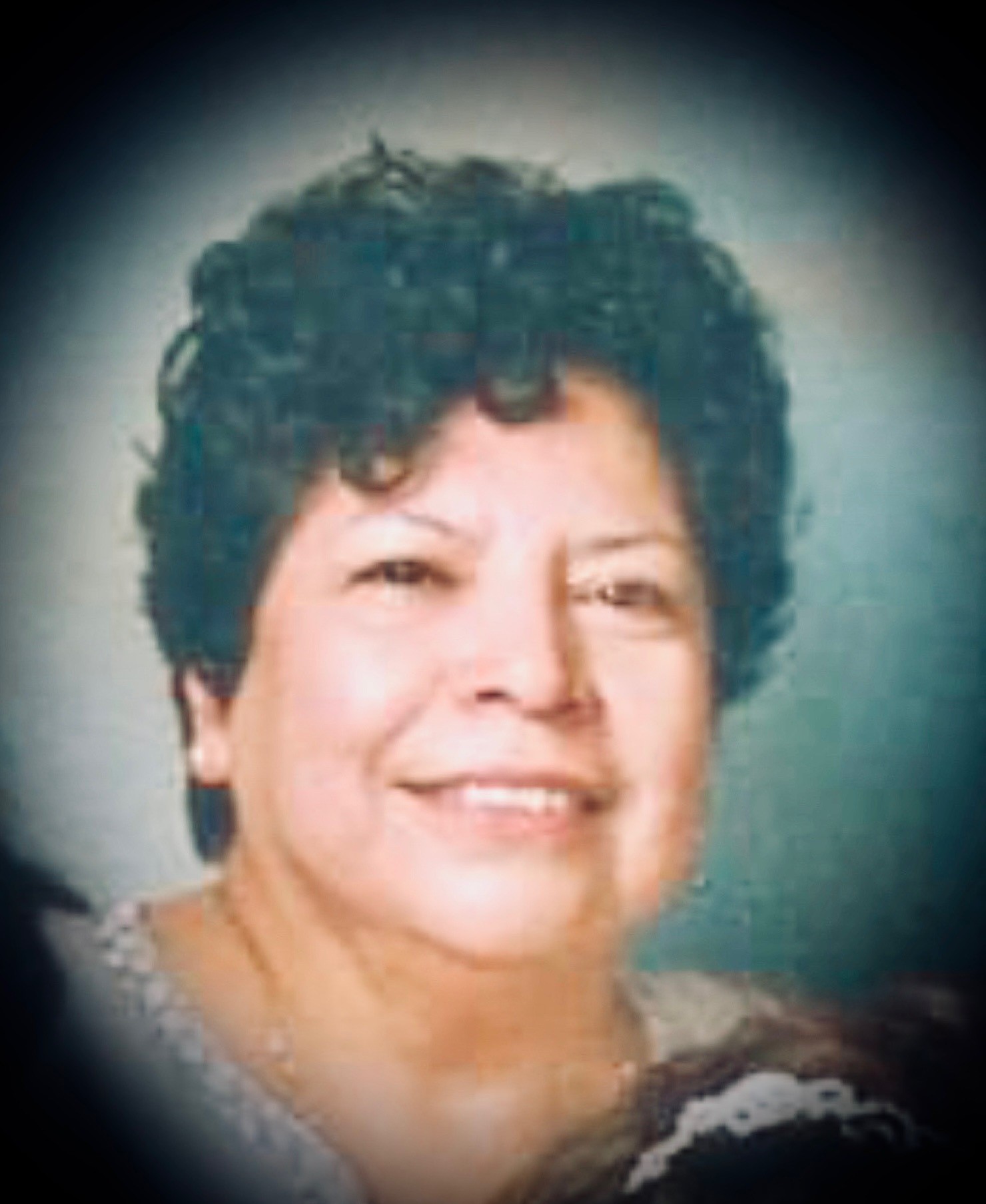 Virginia Fuentes, age 77, of Kenosha passed away on Wednesday, May 11, 2022 at The Bay at Waters Edge Nursing Home. Virginia was born on February 13th, 1945, in Chicago, IL to Donato and Guadalupe (Naravett) Hernandez and she graduated from North Chicago High School in 1963. She worked for multiple places during her career, most recently at was at the Navy Exchange in North Chicago but the one she was most proud of, was as an Administrator for Senior Housing. Virginia was a member of the American GI Forum and was very active in breast cancer awareness programs. She enjoyed needlepoint, dancing, arts & crafts and attending concerts. Her greatest joy was her family and that shone through most on “annual tamale day”.

She was preceded in death by, her parents; her daughter, Jeanette Gonzalez; her sister, Rosemarie Farr and three brothers, Joseph Hernandez, Manuel Viramontes.

Funeral services for Virginia will be held at 11:00 A.M. on Saturday, May 28th, 2022 at the Kemper Center – Founder’s Hall (6501 -3rd Avenue, Kenosha, WI). A visitation will be held at Kemper Center on Saturday from 10:00 A.M. until the time of service. In lieu of flowers, memorials to either, the American GI Forum, Alzheimer’s Association or the American Cancer Society would be greatly appreciated.