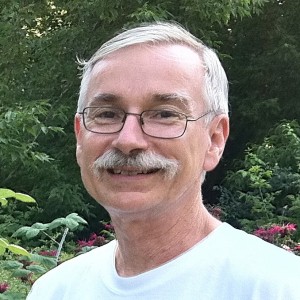 Richard was born October 4, 1950, in Milwaukee to John and Evelyn (Kleman) Marciniak.

In addition to Richard’s commitment to the ideal of family literacy for all people across social, economic, and experiential backgrounds, he also cultivated a passion for bonsai trees, orchids, nature conservancy, literature, and finely-crafted wines.  He staunchly believed that a measure of one’s success could not be found in his monetary achievements, but instead in his contributions to society and his joy in having lived a life worth living.

Richard is survived by his wife Sally of Racine, his mother Evelyn of Franklin, his son John of Racine and his daughter Kate (Nate) Finan of Los Angeles. He is also survived by his sister Nancy (Bill) Smith of Muskego, his niece Carrie Richards of Minneapolis, and his nephew Jeff Smith of Franklin.

Richard was preceded in death by his father, John Marciniak.

In lieu of flowers, memorials to Family Literacy of Racine (1510 Villa St., Racine, WI 53403) would be appreciated.