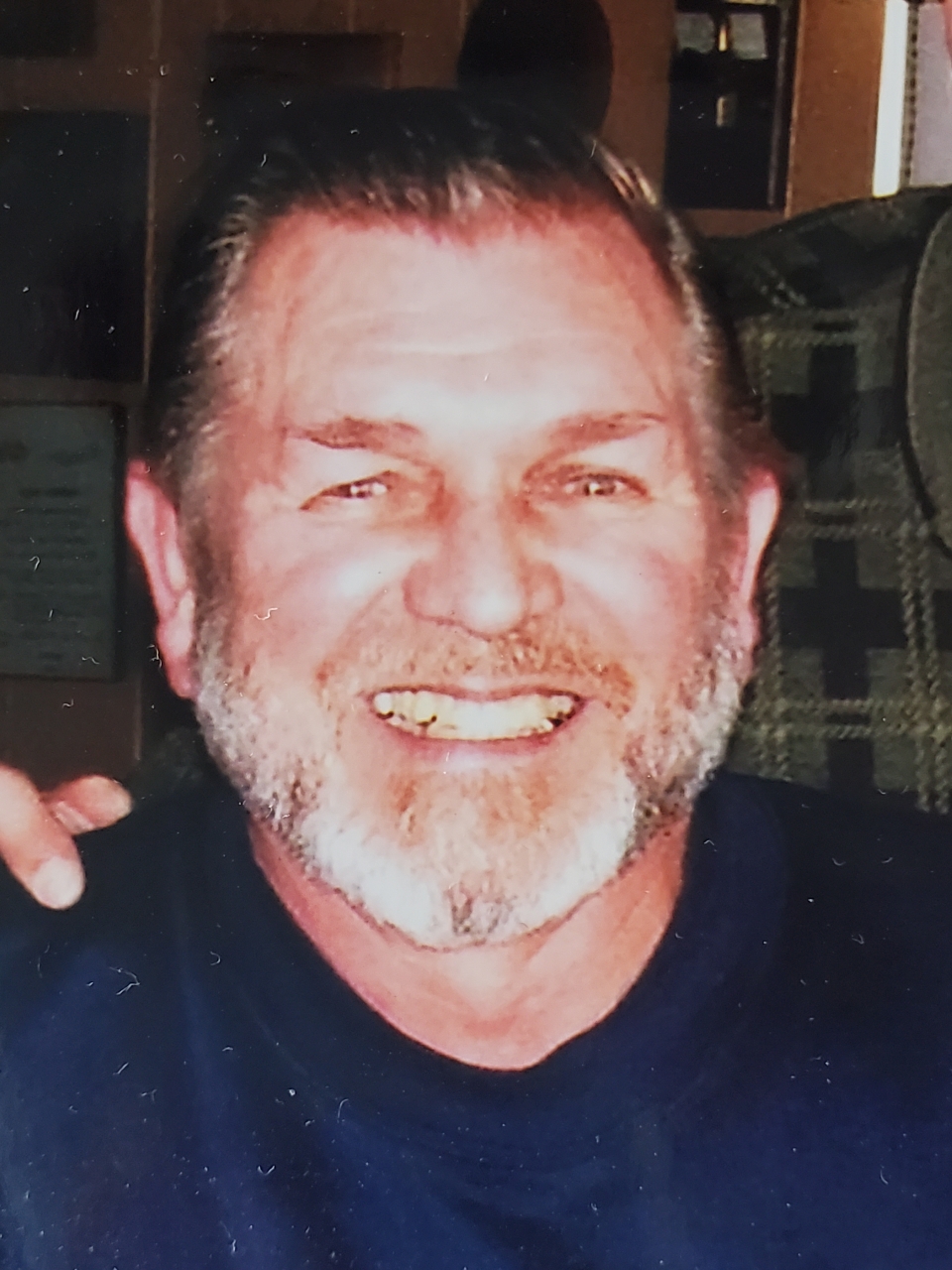 2021 at Aurora Medical Center surrounded by his loving family. Ray was born

on December 29, 1947 in Kenosha to Oscar and Grace (Stauffacher) Nelson.

School in 1965. Ray worked for 32 years with the Kenosha Police

Department. He had achieved the rank of detective and retired in 2000. Ray

boat patrol for 12 years. He was an avid outdoorsman and especially enjoyed

He was preceded in death by, his parents and his brother, Roger Nelson.

Ray is survived by, his longtime companion of 43 years, Marilyn Meldahl

and her son, Aaron Meldahl. He is also survived by his two sons, Ray (Phyllis)

Smith and Harleigh Ray Kirkland who is due in June; his brother, Loren

In accordance with Ray’s wishes, no services will be held. The family

and Hospice for the compassion and kindness they showed to him.