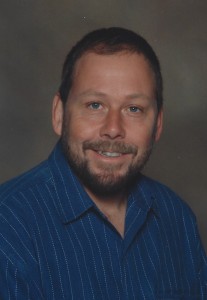 Mike Schwuchow, age 57, a resident of Pleasant Prairie, went to be with the Lord on November 26 after battling a long illness. He was born in Waukegan IL in 1961. Mike lived in Kenosha most of his life. He graduated from Tremper High School in 1979. Mike was an avid roofer who owned his own business (Mike’s Roofing). He was a skilled roofer who enjoyed helping other people. He loved the outdoors. Two of his favorite things were hunting and fishing.