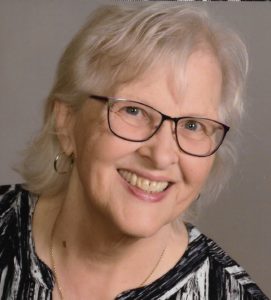 Clina Ann Barrette (Bezotte) died peacefully surrounded by family in Racine, WI on Saturday, December 12, 2020 at the age of 78.

Clina was born on February 23, 1942 to Leonile and Caroline Bezotte in Detroit, MI. She grew up and completed high school in Hancock, MI. On June 18, 1960 she married Paul J Barrette and moved to Kenosha, WI where she began her family. Clina had 6 sons starting in 1961. She was a loving mother and did a great job raising her boys. She later separated from Paul and began attending Gateway College for nursing. She eventually graduated from Alverno College earning a bachelor’s degree in nursing as a Registered Nurse. Clina worked at many local hospitals and nursing homes until retirement. She was very active in social circles and made many friends over the years.

A private family gathering will be held in her honor.Casey Family Options Funerals and Cremations