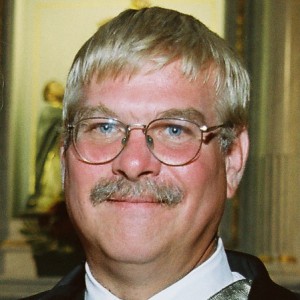 Terry was born October 8, 1955 to Fred and Patricia (Stratton) Trosen in Burlington IA.  Terry served in the U.S. Navy from 1972-1978 as a Gunners Mate on the ship the U.S.S. Henry B. Wilson.  He was currently employed by K Town Transportation as a medical transport driver and had been previously employed by Anchor Glass.

Terry is survived by his three daughters; Jennifer (Jason) Melichar, Sarah (Gregg) Klappa, and Emily Trosen all of Kenosha, his ex-wife Patricia Trosen, and by his five grandchildren; Grace, Adeline and Blake Melichar and Kaylie and Olivia Klappa. Terry is also survived by his step-mother Kathryn Trosen of Burlington IA, by his two sisters; Lea Ann Hillyer of Wapello IA and Kathy (Bruce) Halter of Bettendorf IA and six brothers; Michael Trosen of Wapello IA, James Trosen of San Diego CA, Mike (Katryn) Trosen of Pensacola FL, Fred Trosen of Burlington IA and Earnie (Debra) Bowman of Loveland CO.  He will also be missed by his favorite “grand-dog” Jack.

Terry was preceded in death by his parents.