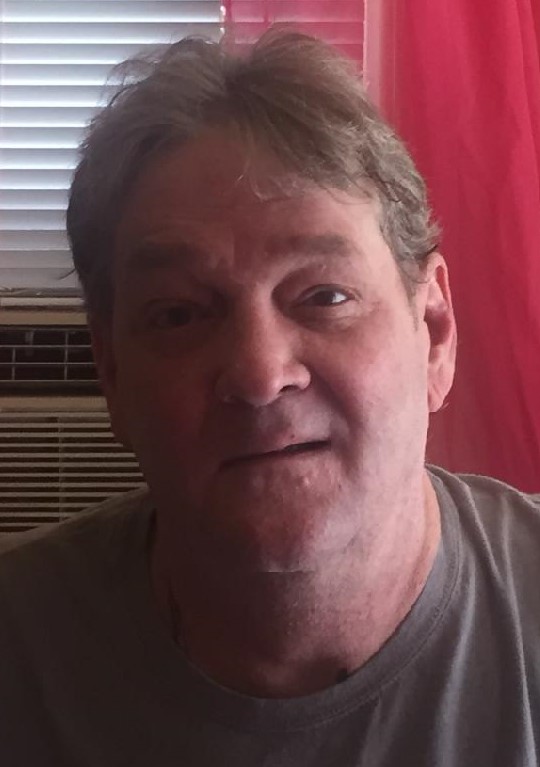 Steven R. Biddle, age 66, of Kenosha passed away on Tuesday, June 1st,2021 at his home. Steven was born on June 11th,1954 in Fox Lake, IL to Robert and Delores (Hill) Biddle. He worked for over thirty years at Outboard Marine Corporation until his retirement. Steven enjoyed coin collecting, was a huge music collector and fan, especially the Beetles and was die-hard fan of the Chicago Cubs. His greatest joy was spending time with his family and friends.

He was preceded in death by his father, Robert Biddle.