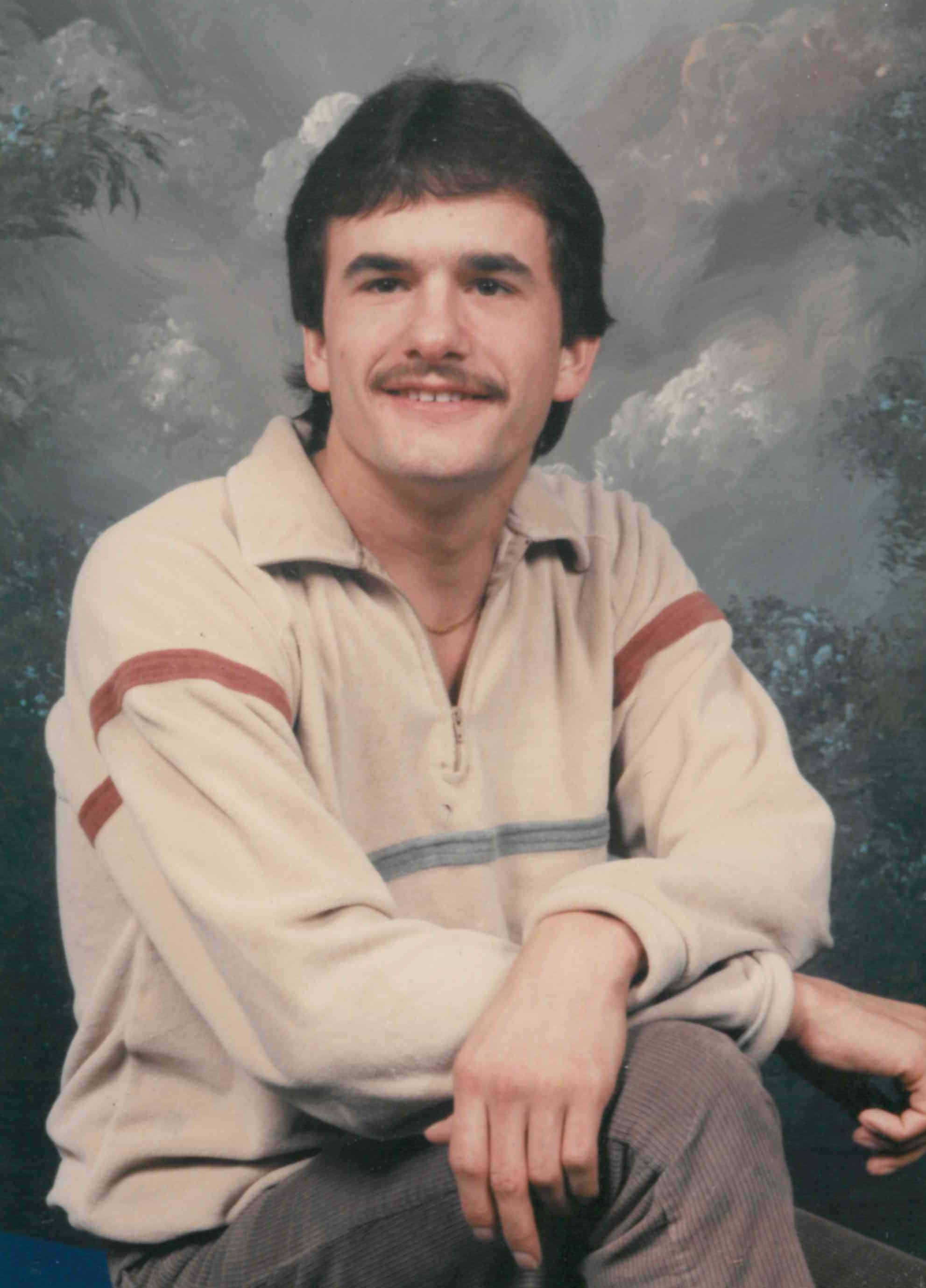 James R. Conner, age 59, of Kenosha passed away on Saturday, May 29,2021 at his home with his family by his side. Jim was born on May 20th,1962 in Kenosha to James and Karen (Olsen) Conner Sr..  His father James Sr. Proceeded him in death in 1968 and he was blessed when his mother Karen remarried with a wonderful step father “Rudy” Price in 1972.  He graduated from Mary D. Bradford High School in 1980.  Jim worked for a few places over the years including Motorola, and most recently a machinist at Amorim.  He also worked part time for Villa D’Carlo and Pizza time delivering pizzas. Jim coached all his kid’s sports teams when they were young and was known for his competitive spirit. He enjoyed concerts, gambling, playing pool and was a member of the KPBL and the BCA pool leagues. Jim was also a die hard Green Bay Packer and Chicago Blackhawks fan. His greatest joy was the time he spent with his family.