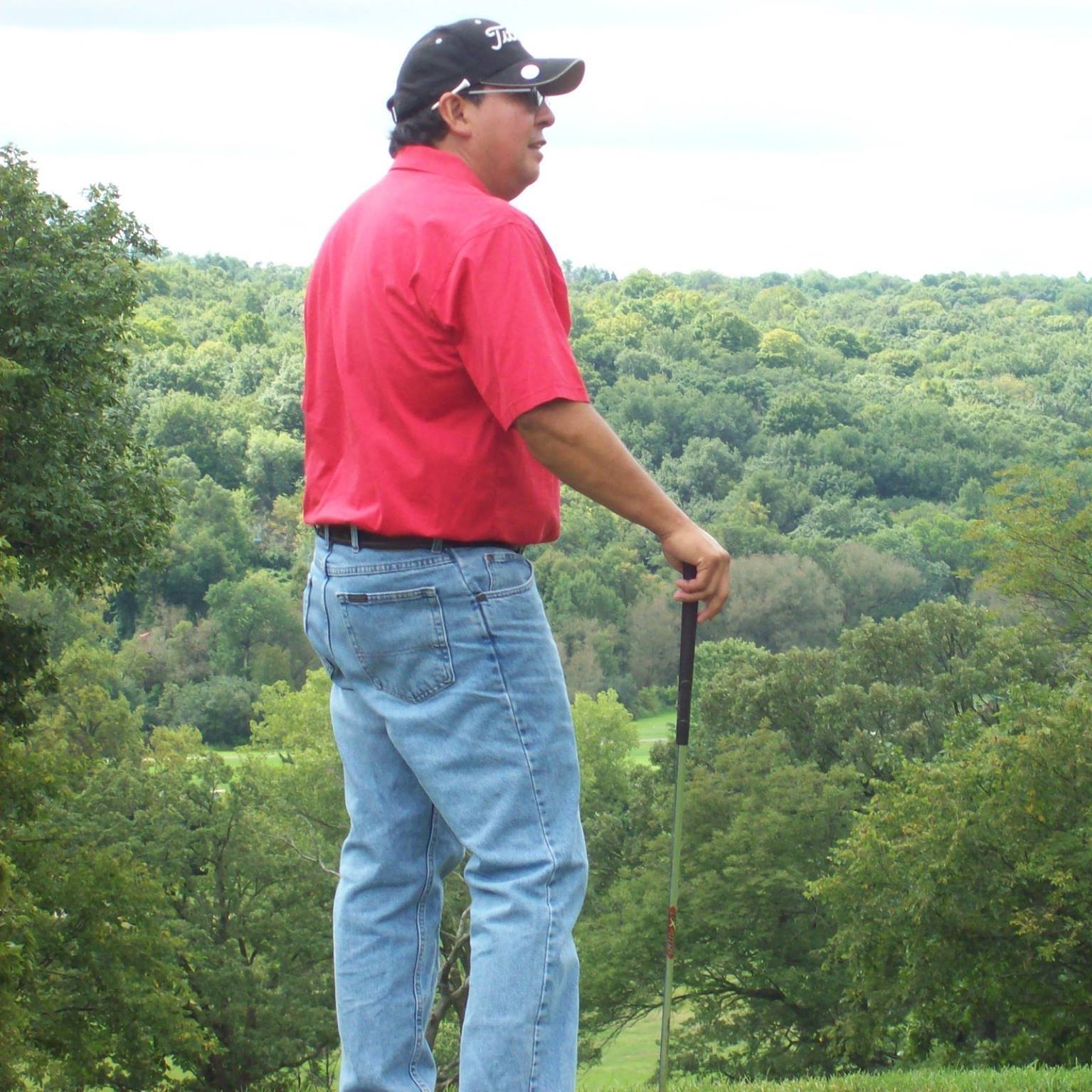 Silvestre “Sly” Esparza Jr., age 62, of Kenosha passed away on Tuesday, March 23, 2021 at his home surrounded by his loving family. He was born on April 28, 1958 in Dimmitt, TX to Silvestre and Leandra (Guzman) Esparza Sr. and he graduated from Mary D. Bradford High School in 1977. Sly was married for 43 years to Deborah Ann Hurst. He was a machinist and had his CDL license and worked for factories in Kenosha and Racine. Sly was a longtime member of St. Mary’s Catholic Church. He enjoyed golfing with his wife and friends in the states and the city golf league. He was also involved in baseball and dart leagues. Sly loved biking with his family, especially with his granddaughter, Alyssa. He enjoyed frisbee golfing, trips to the Dells with family and close friends, walks in wooded areas, collecting frisbees and albums, cookouts, bonfires, trying new beers, concerts and fireworks. Sly was an avid fan of the Green Bay Packers and the Milwaukee Brewers.

A memorial golf outing will be held at a later date.