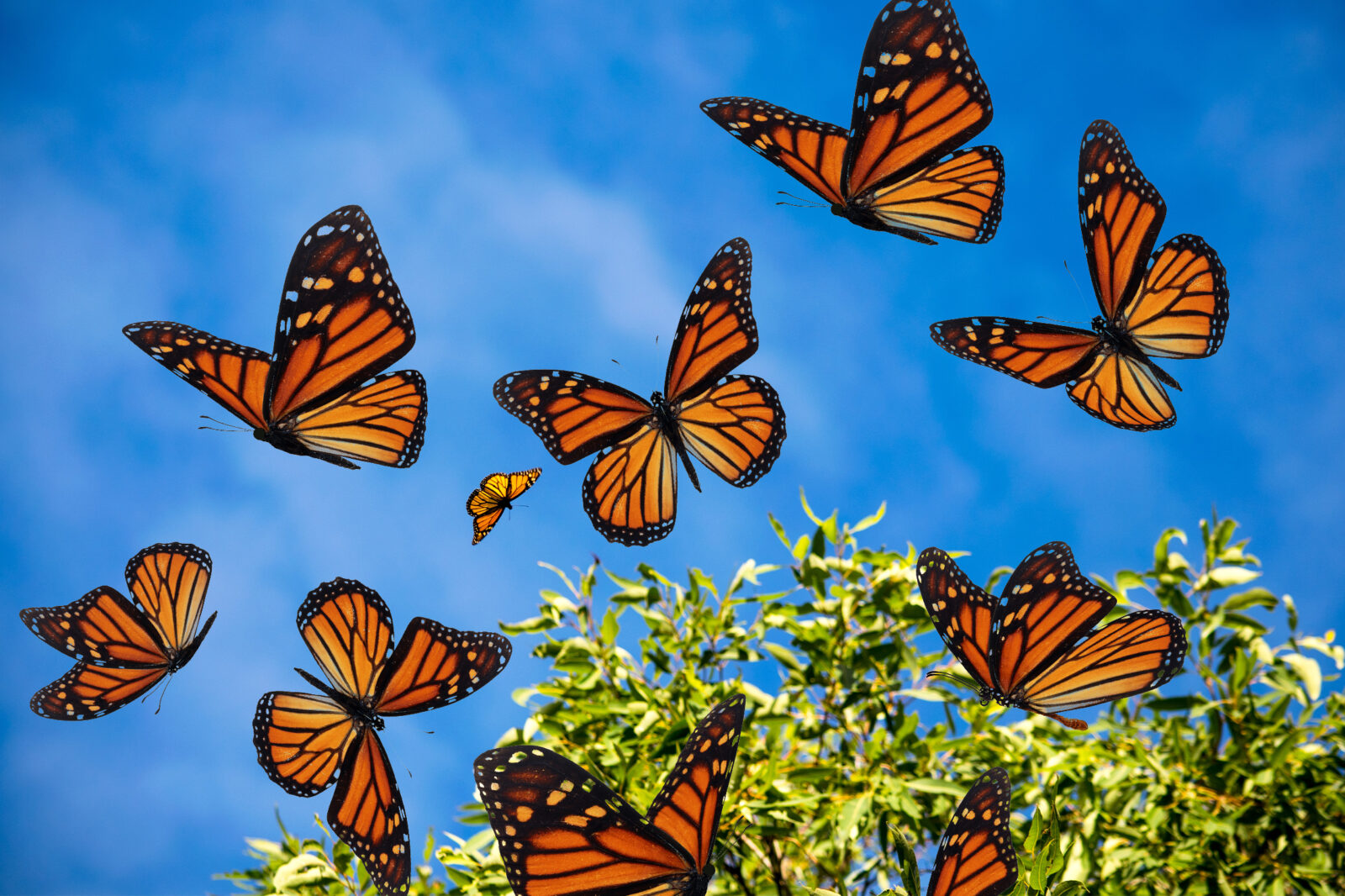 Ruth Ingrid Borg, and her Swedish immigrant parents, Axel Gunnar Borg and Charlotte Bernhardina moved to Lake Forest and eventually to Kenosha in 1942. Her father was a carpenter who owned Rainbow Cabinet Shop in Kenosha. She graduated from Bradford High School in 1952 and went on to Bethel College for Nursing. With her grit, determination, and optimistic spirit, she forged an illustrious career. She started her nursing career at West Suburban Hospital and within a few years moved on to the Downey Veterans Hospital where she became head of Nursing.

In 1998, Ruth was inducted into the Bradford High School Alumni Hall of Fame for her outstanding service in Nursing and Music. She had worked in nursing since 1956 and music since 1967. During her many years and before her retirement from the Veterans Administration Hospital, she had articles published and had received Quality Achievement Awards. She has also received awards in music, was a member of the Schubert Club, American Nurses Association (ANA), and Hawthorne Hollow. She has been listed multiple times in Who’s Who in America, Who’s Who of American Women and Who’s Who in the World. She was a very giving person always willing to help others. She was a music teacher for many years sharing her love for piano, organ, and voice with her students. She also performed numerous times at area churches and other events. She has been a long-time member of the United Christian Church and was a former member of the Pleasant Prairie Baptist church.

She was preceded in death by her beloved Dr. Ghonsham Sooknandan in 2001 and is survived by her loving and caring friends Kathy Werve and Raul Perez.

A memorial service for Ruth will be held on September 10th, 2022 at Kenosha United Christian Church (1411 74th St.) A visitation will begin at 10:00am with the service starting at 11:00am. Please all come and share any and all memories and stories you may have shared with Ruth.