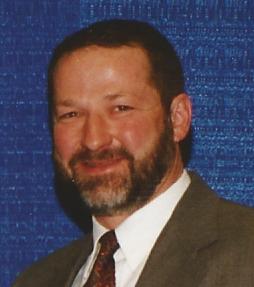 He was born on June 11th, 1955 in Butte, Montana. He graduated from Tremper High School and earned his Associate Degree from Gateway Technical College. He was the proud business owner of Signature Home Improvements, specializing in residential remodeling and repairs throughout southeastern Wisconsin.

Rhian was known by friends and loved ones as being especially optimistic and genuine. Customers found him to be consistently hard working and personable, and often stayed in contact with him long after jobs were completed. Rhian loved football and was an avid Packer and Badgers fan. He enjoyed riding his motorcycle, working outdoors, and spending time with his two children.

He was preceded in death by his father, Herbert “Jim” Daniel.

A visitation will be held on Sunday, August 24th, 2014 at 4:00pm in Founder’s Hall at Kemper Center along the shore of Lake Michigan. A short memorial service will follow at 5:00pm.