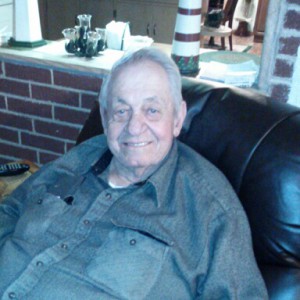 Michael was born September 27th, 1936 in Janesville WI to Arthur and Jeanette (Porter) Malmberg. He was educated in the schools of Janesville and later graduated from Elgin Watch College as a Master Watch Maker.

Mike was employed by the Department of Defense at Fort Sheridan from 1972-1993. In his retirement he owned a trophy shop and also owned Mike’s Advertising Specialty Sales. Mike loved to watch game shows and prided himself on his knowledge of current events. He was active in the Kenosha Sportfishing and Conservation Association and the National Association of Retired Federal Employees. Mike lived life to the fullest, enjoyed being around people, and his prize possession was spending quality time with his family.

He was preceded in death by his parents and by a granddaughter Ann.

A Mass of Christian Burial will be held on Saturday December 21st, 2013 at 2:00PM at St. Marks Catholic Church in Kenosha. (7117-14th Avenue) Visitation with the family will be on Saturday at the church from 12:30PM until the time of Mass.