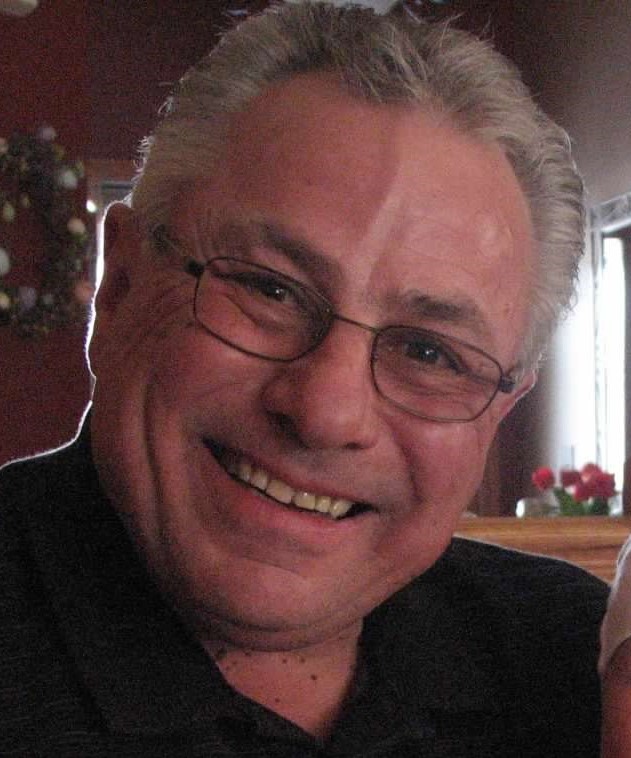 Michael A. Leonardelli, 74, of Pleasant Prairie passed away Thursday, September 23, 2021 at his residence. He was born in Milwaukee on January 1, 1947, to the late Emil and Florence (Plewa) Leonardelli.

Michael graduated from Marquette High School in Milwaukee in 1965 and went on to study child psychology at UW Madison where he graduated from in 1969. Michael met Marilyn (Teubert) in Madison, while he was a student and she was working as a nurse’s aide at University Hospital. The couple married at St. Joseph Catholic Church in Edgerton, WI on December 7, 1968. In 1971, he started working for Rural Mutual Insurance Co. where he remained employed until his retirement on September 1, 2017.

To know Michael was to be gifted with his warm smile and giving heart, as he truly enjoyed life to the fullest. On the weekends in the Fall, he could be

found watching the Wisconsin Badgers and Green Bay Packers. In the Summer, you’d have to travel North to the family home on Dutch Hollow Lake where Michael enjoyed relaxing on the porch, cutting the grass and watching his kids, and eventually grandkids, splash around in the water.

Thoughts for Michael A. Leonardelli;