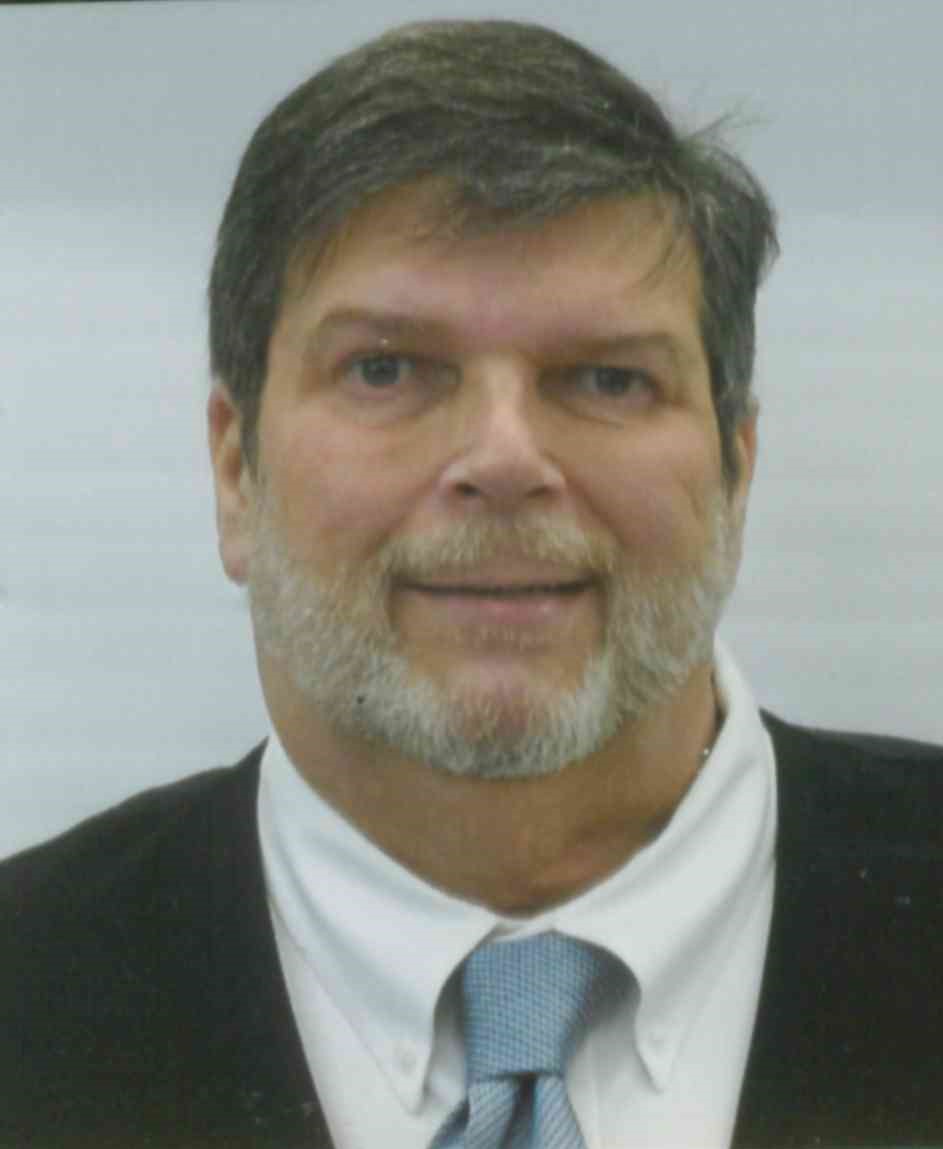 It is with great joy to announce the continuation of Mr. Kevin Michael Orlakis’s spirit to the next destination on his journey.

Mr. Orlakis occupied this earthly dimension from 1954 – 2022. He was the son of Robert R. Orlakis and Mary Ellen (Sullivan) Orlakis. He has two brothers, James Robert and Brian who preceed him, with Brian preceding him in death.

Kevin inherited his sense of humor and thirst for knowledge from his mother Mary Ellen and his business acumen from his father Robert.

Kevin was prideful; of being a lifelong eclectic learner with formal education at Gateway Technical College and later graduating from Carthage College in 1981. Subsequently, Mr. Orlakis was a career social worker. He was professionally employed in increasingly responsible positions with hospitals and clinics in both Wisconsin and Illinois until ultimately opening his own successful outpatient clinic, Compassionate Care Counseling. Kevin faced a series of challenges throughout his life and took most in stride with “A little help from my friends”. He found humor in all things and freely shared it with those around him.

With the exception of a few small remembrances to his close friends, the bulk of his estate will provide equivalent scholarships to appropriate candidates from our three community colleges.