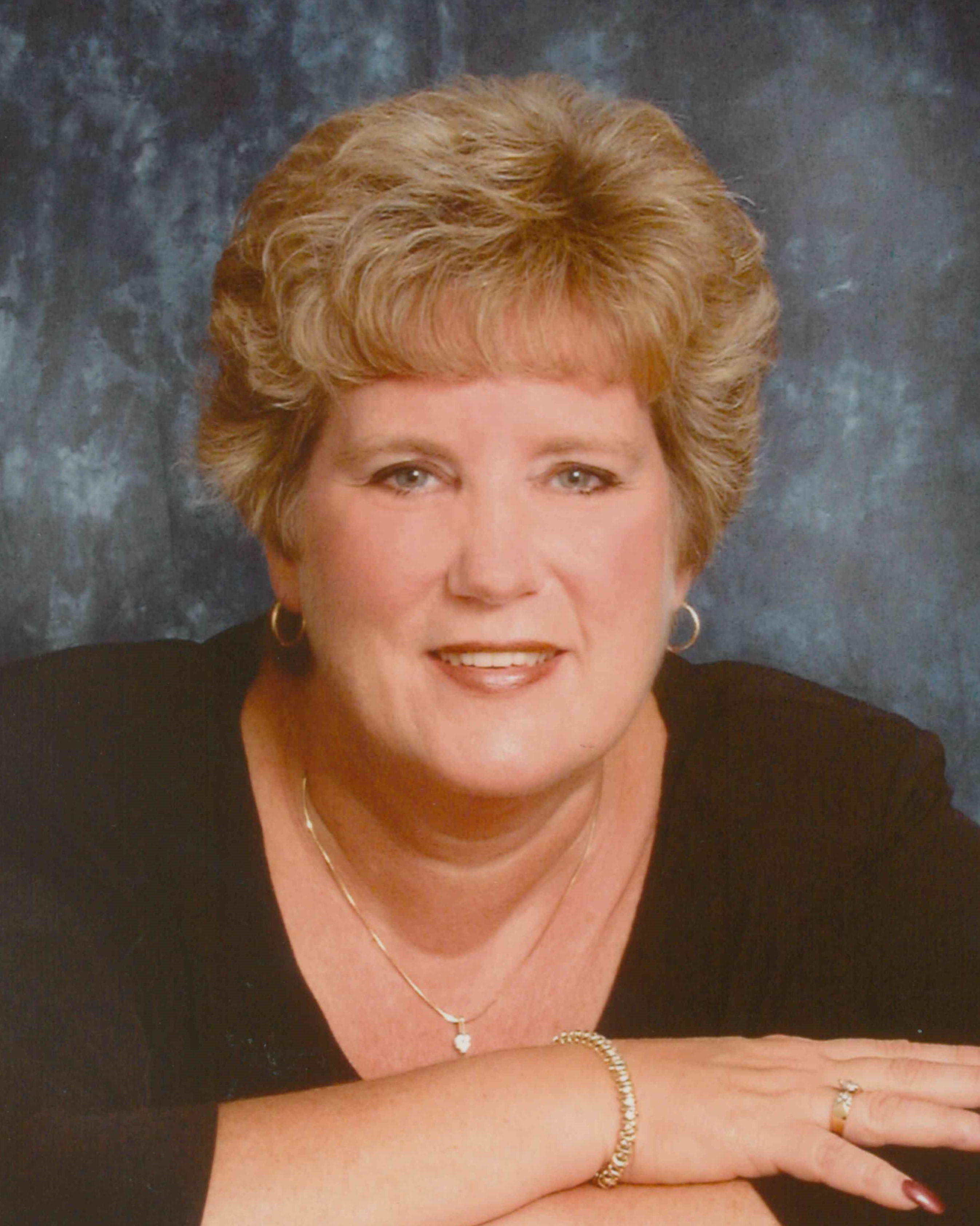 Barbara A. Domenk-Stasierowski, 72, of Pleasant Prairie, passed away at her home on April 24th after a long battle with Pulmonary Fibrosis. Barb was born in Chicago, Illinois, the daughter of the late Joseph and Elizabeth Burian.  After graduating with honors from Foreman High School in Chicago, Barb attended the Institute of Real Estate Management and Gateway Technical College.

Barb grew up in Chicago, Illinois where she performed as the lead in both elementary and high school theatre productions. She loved both singing and acting and it was suggested she should make it her career. Barb relocated to Kenosha, WI at the age of 26 to take a position as Property Manager of the Shagbark Apartments. After more than 20 years she left to take a position at Bear Property Management as Director of Property Management. She was there 17 years until she retired in 2015. As owner of 10 rental properties Barb took pride at being the best landlord she could be both on the job and in her own personal life.

Barb will be remembered for her strong work ethic, generosity, being a “rainmaker” and for her love of Disney World, which she visited 10 times. As a Real Estate Broker, Barb designed and built 2 houses and a 4-unit apartment building. As a Property Manager, Barb served as President of the Kenosha Landlord Association and on its Board of Directors. Barb took great pride in her many years of experience in property management and was well respected by her peers. After retirement Barb became closer to her faith and attended and completed RCIA classes and was thankful to make her sacraments at St. Anne’s Catholic church in 2017.

In addition to her parents and husbands Barb was preceded in death by her faithful furry companion, Rocky, and her grandparents, Thelma and Floyd Clutter, with whom she shared a very special bond with.

Barb’s family would like to thank all her loving friends and neighbors who supported her with their loving care and friendship, including but not limited to her “BFF”.

Thought for Barbara A. Domenk-Stasierowski