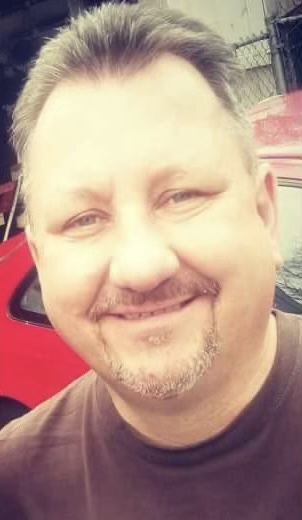 Jeffery Allen Garski, age 58, of Kenosha passed away on Sunday, March 14th, 2021 at Aurora Medical Center with his loving daughter by his side. Jeff was born on June 7th, 1962 in Racine to Richard and Genevieve (Fox) Garski. He was educated in Kenosha and attended Mary D. Bradford High School. Jeff worked for seven years at Poclain Hydraulics. He enjoyed the outdoors which included his two biggest hobbies- hunting and fishing. Jeff was a handyman and could fix anything you put in front of him, especially cars. One of his favorite pastimes was taking long car rides with his dad, particularly to Fort Atkinson. He loved spending time with his family and meeting his friends at George’s Club Highview to enjoy a Bud Light. One of Jeff’s most recent enjoyments in life was helping raise his grand-dog, Willow. Above all, his greatest joy was spending time with his daughter Brittany, who was his babydoll.

He was preceded in death by, his mother; a sister, Lisa Koehn and his brother, Richard Garski Jr.

Thoughts for Jeffery A. Garski;