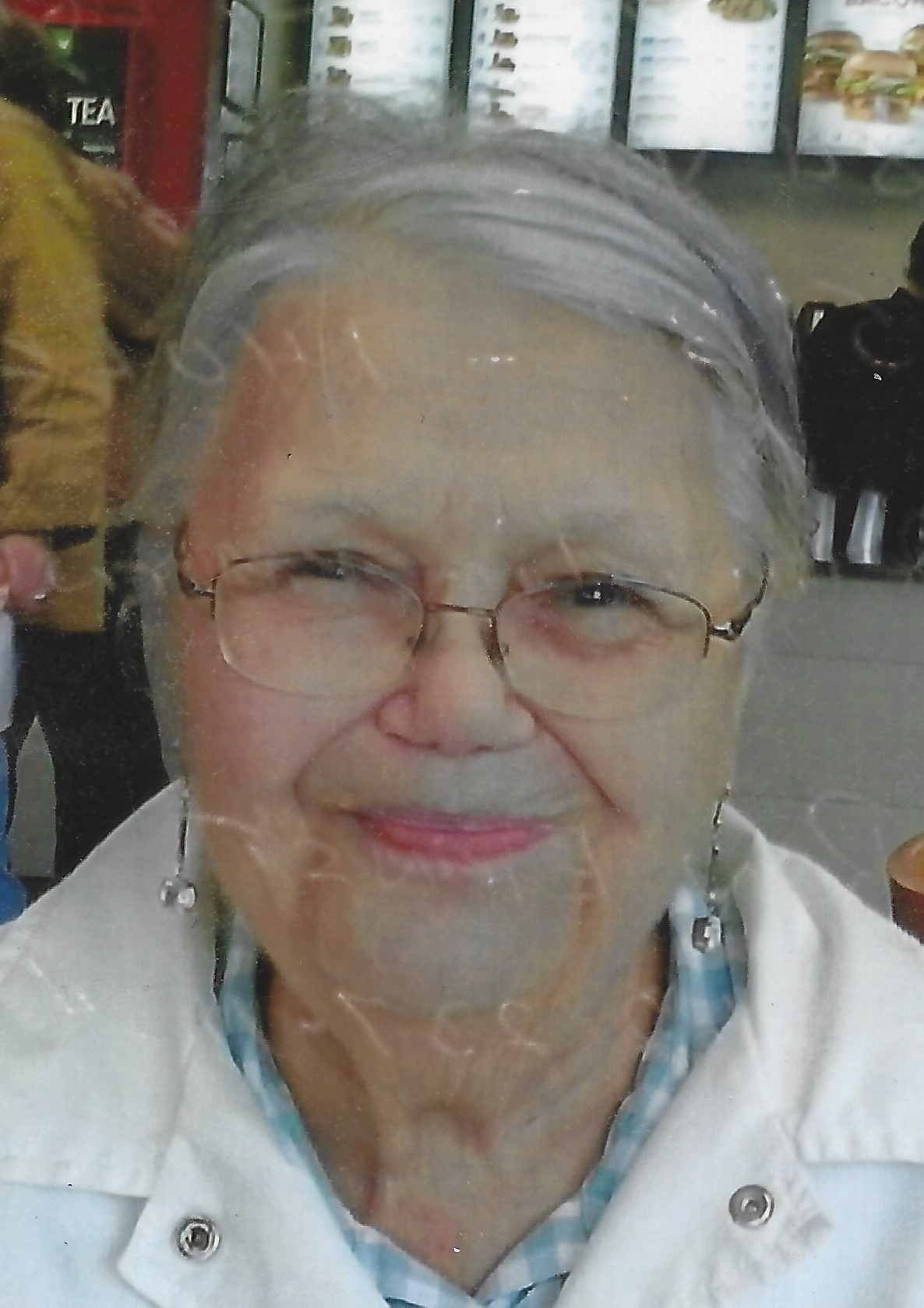 Barbara J. Ernst, age 85, of Kenosha passed away on March 16, 2021 at her home with her husband and daughter by her side. Barbara was born on July 13, 1935 in Kenosha to John and Sophie (Bistrick) Sniatynski. She was educated in local schools and graduated from Mary D. Bradford High School in 1953. Barbara married Ronald Ernst on July 14, 1956 at St. Thomas Catholic Church. She was employed at Great Lakes Naval Center and Aberdeen Proving Grounds in Maryland at the BRL Labs in the computer division. Barbara was a longtime member of St. Elizabeth Catholic Church. She enjoyed traveling with her husband especially to Arizona. Barbara loved collecting Betty Boop items, enjoyed crafts and painting. She was affectionately known to many as the “Craft Queen”.

She was preceded in death by, her brother, Kenneth and sister-in-law, Anita Sniatynski; her parents and her son-in-law, John Ruffolo.

Barbara is survived by, her husband of 64 years, Ronald; her daughter, Susan; two sons, Ronald and Steven; two granddaughters, Krysta Pun and Bailey Ernst and a great grandson, Cooper Pun.

A private Mass of Christian Burial for Barbara will be held at St. Elizabeth Catholic Church.