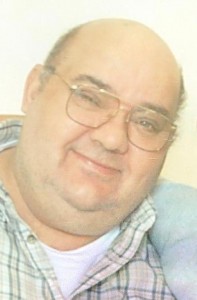 Harold was born on October 31, 1935 in Kenosha WI to Eugene and Beulah (Yager) Vaughn. He was a life long resident of Kenosha and Friedens Evangelical Lutheran Church. He was an avid Packer fan. Harold loved to bowl and play cards. He also loved to spend time with his family. Harold served his country in the US National Guard.

On October 30, 1954 Harold married Mary (Mohr) in Kenosha. He was employed for over 30 years at AMC/Chrysler. He loved woodworking and working on cars. He was very handy with odd jobs.

In lieu of flowers, Memorials to the church would be appreciated.