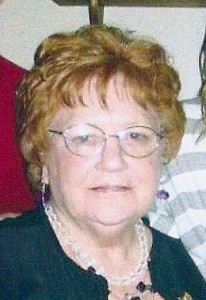 Barbara was born in Kenosha WI to Wayne and Vera M. (Morroway) Veale. She was educated in the schools of Kenosha graduating from Bradford High School, and in October of 1962 she was united in marriage with Theodore E. DeLaMatter. They would later divorce. Barbara enjoyed her work as a preschool teacher and was employed at several child development facilities throughout her career. She was employed by the Urban League and was also employed by All Saints Catholic Cemetery. She loved spending time with family and was especially proud of her grandchildren.

Preceding Barbara in death were her parents.