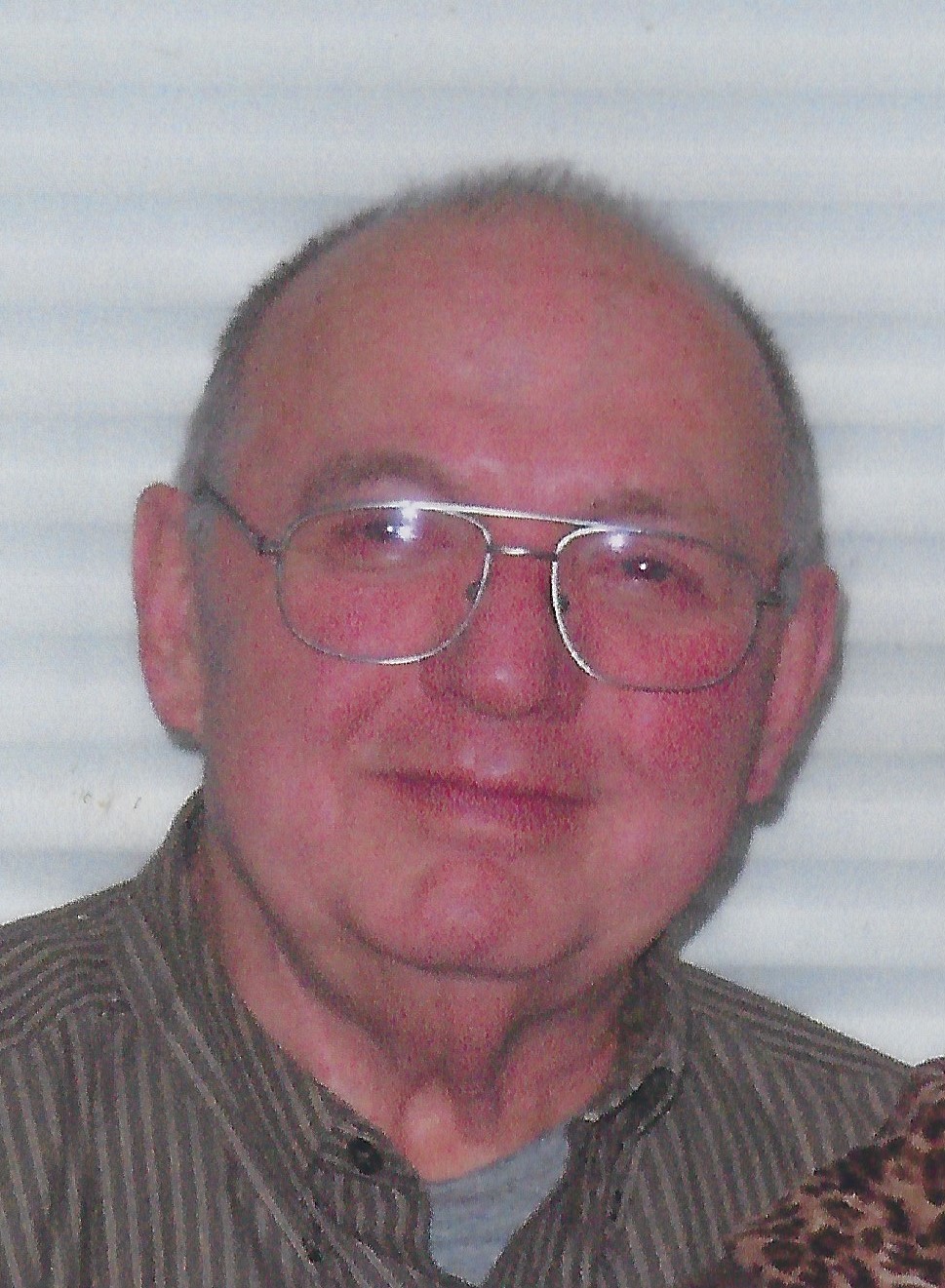 Albert B. Prondzinski, age 81, of Kenosha passed away on Friday, April 30, 2021 at his home. Albert was born on November 10, 1939 in Chicago to Theodore and Alberta (Schultz) Prondzinski. He attended schools in Chicago and graduated from Wilmot High School. He served in the Army National Guard from 1960 until his honorable discharge in 1965. Albert married Ida Mae Schlavensky on May 29, 1965. He was employed with American Motors Corp for 30 years until his retirement in 1989. Albert was a longtime member of Friedens Evangelical Lutheran Church and the Ken-Wis Club. He was an artist that enjoyed painting many pictures, even on rocks, which inspired the nickname “The Rockman”. He also enjoyed the Green Bay Packers, the Chicago Cubs and going up north to fish. Albert’s greatest enjoyment came from the time he spent with his family.

He was preceded in death by, his parents; a granddaughter, Grace Prondzinski and a brother, Robert.

Funeral services for Albert will be held at 11:30 A.M. on Thursday, May 6, 2021 at Friedens Evangelical Lutheran Church (5038 – 19th Avenue) with interment to follow at Sunset Ridge Memorial Park. A visitation will be held at the church on Thursday from 10:30 A.M. until the time of service.

Thoughts for Albert B. Prondzinski;