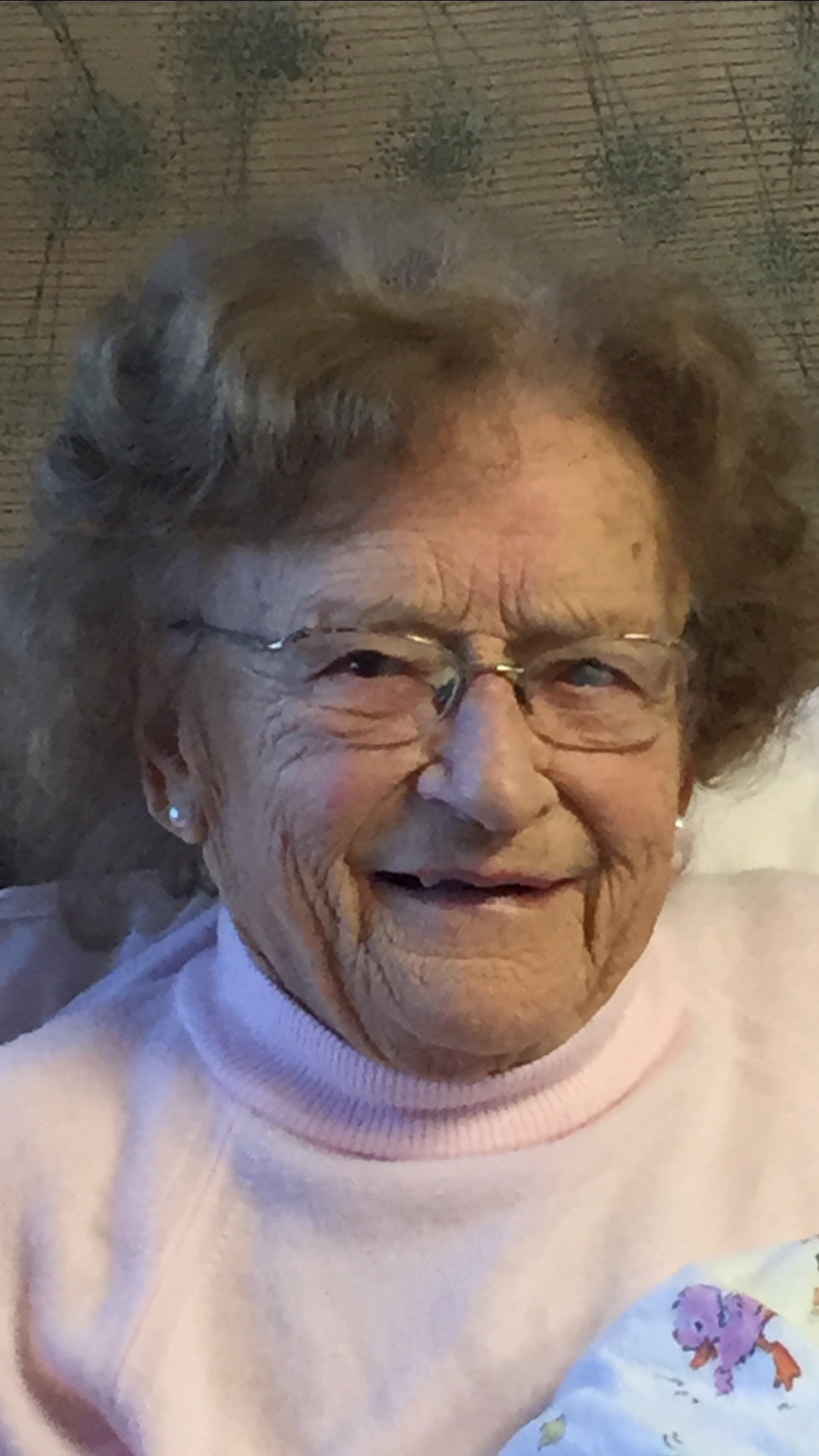 Charlotte A. Granger, age 95, of Kenosha peacefully passed away on Thursday, May 6, 2021 at Aurora Medical Center with her family by her side. Charlotte was born on September 7, 1925 in Kenosha to Chester and Alice (Wierzbicki) Kunde. She was educated in Kenosha schools and graduated in 1943 from Kenosha High School. Charlotte married Robert Granger on September 11, 1948 in Kenosha. Charlotte and Robert made a life and raised a family in Kenosha while owning and operating Granger Oldsmobile. They were members of Grace Lutheran Church. She enjoyed sewing, cooking, gardening and crafting. Charlotte enjoyed playing cards with her friends, but her greatest joy was the time she spent playing with her grandchildren and great grandchildren.

She was preceded in death by her parents, her husband, Robert, two sons, Robert Jr. and Jack Granger; two sisters and a brother.

Charlotte is survived by three children, Mark (Nancy) Granger, Richard Granger and Peggy (Andy) Schapals; 10 grandchildren and 8 great grandchildren.  Nothing was more important to her than her family.

Charlotte’s family would like to express their sincerest gratitude to all of her care providers for the care, dignity and respect they gave to her.

Thoughts for Charlotte A. Granger;