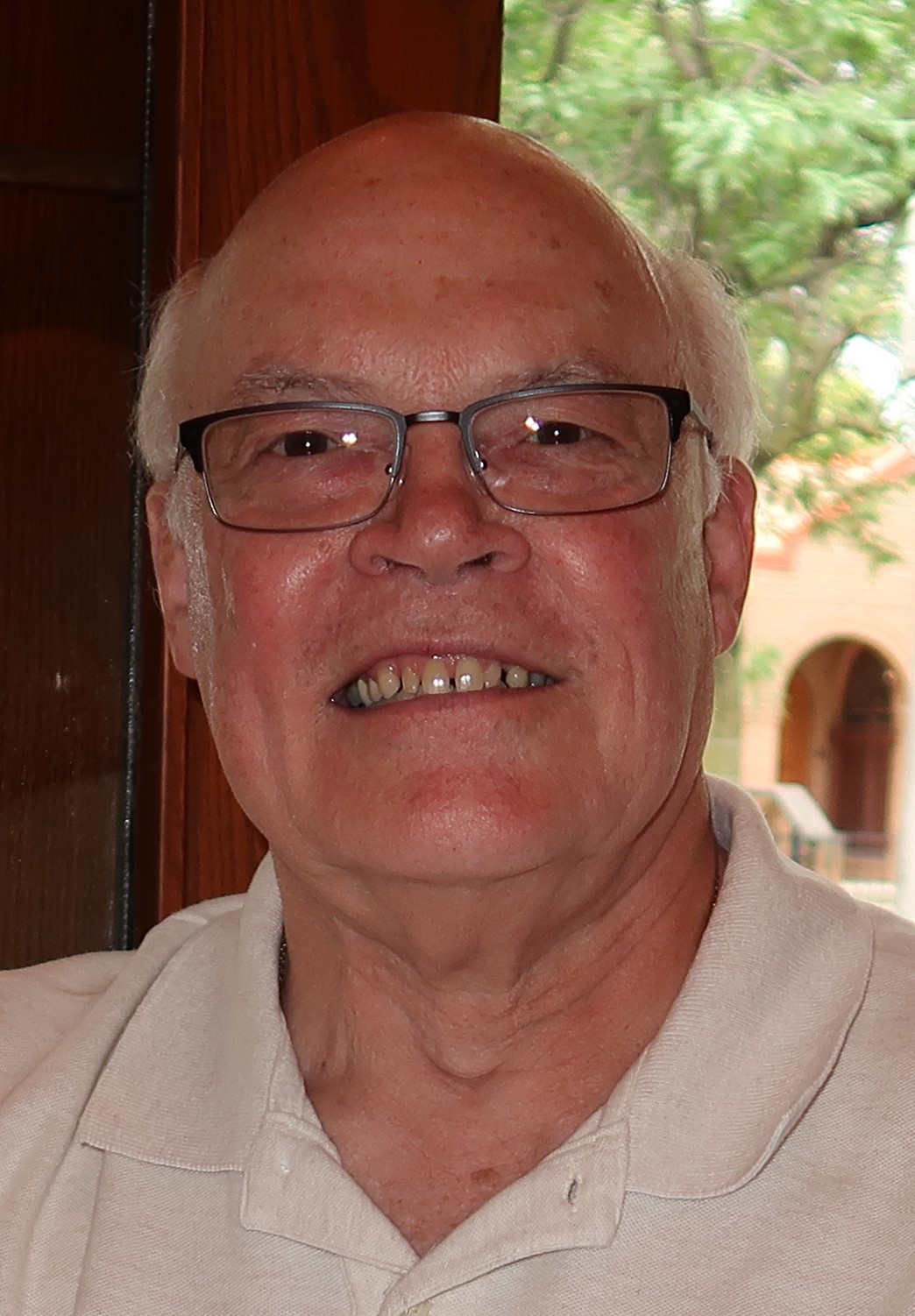 Ronald May, age 78, of Kenosha, passed away on September 3rd, 2021, at Froedtert South in Pleasant Prairie. He was born on February 5th, 1943, to the late Oswald and Alice (Lois) May in New Munster, Wisconsin.

Ron married LaVerne Kobylski in 1966. He was a member of the Kenosha community for 55 years, and he worked in the banking industry for 45 years. Ron also served in the Wisconsin National Guard.

Ron enjoyed photography and gardening. He enjoyed telling jokes and always had the biggest smile!  He always kidded that his bumper crop of poppies in the garden caused “the cartel to want to meet with him.”

Ron was largely involved in St. Elizabeth’s church, participating in several church fundraisers, festivals and fish fries. He was very much involved with numerous other civic charities through the Kiwanis and Knights of Columbus organizations.

Ron was preceded in death by his parents.  He is survived by his wife LaVerne of Kenosha; one son Eric (Lisa) May of Arizona; one daughter Lisa (Jeff) Gemignani of Kenosha and two grandchildren Dominic and Genevieve Gemignani. Ron is further survived by one brother Gerald (Susan) May and one sister Barbara (Charles) Dawes.

A Mass of Christian Burial was celebrated on Wednesday, September 8th, 2021, at St. Elizabeth Catholic Church. Visitation was held at the church and burial will take place later.

In lieu of flowers, a memorial would be appreciated to Wisconsin Right to Life (Kenosha Chapter), the Kenosha Achievement Center, or the American Cancer Society.

Thoughts for Ronald E. May;