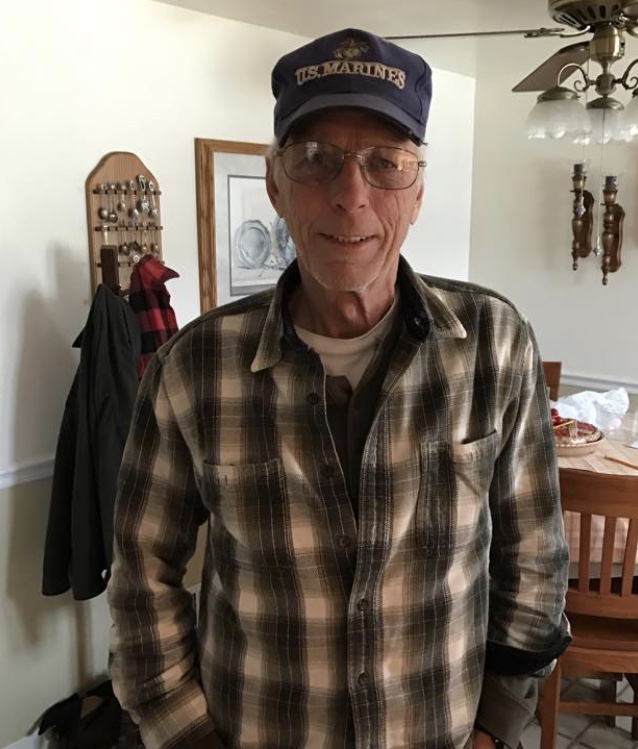 Ronald C. Lueth, 71, of Kenosha, passed away on Wednesday, May 26, 2021, at his daughter’s home surrounded by his family. He was born September 24, 1949, to Fred and Ruth (Just) Lueth. He attended Milwaukee schools, graduating from Washington High School in 1968.

After graduation, Ron honorably served his country as a Cryptologic Technician in the United States Marine Corps. He was extremely proud to be a Marine and could always be seen wearing one of his USMC hats.

On April 11, 1970, Ron was united in marriage to his wife Sandra (Kirby) at Our Lady of Sorrow Church in Milwaukee. It wasn’t long after that they moved to Lyons, WI to raise their family. Ron was active in the community as a member and past president of the Lyons Lions Club. He could be found most mornings at the Lyons Firehouse coffee clutching.

Ron’s hobbies included model trains and woodworking. He was extremely social and enjoyed connecting with people around the world through ham radio. Most of all, he enjoyed spending time with his grandchildren. Whether it was collecting rocks at the beach, staying up late to catch a meteor shower or watching their sporting events, Ron was an amazing grandpa.

In addition to his parents, Ron was preceded in death by his brother Fred and sister Joanie.

The family would like to extend a special thank you to the great care Ron received at the Milwaukee VA led by Dr. Retseck and Dr. Gore. Also, a heartfelt thank you to the team from Compassionate Care Hospice, especially nurses Lisa, Joni and Caitlynn and chaplain Cindy, who helped the family bring comfort to Ron at home in his final days.

A celebration of Ron’s life will be held at the Southern Wisconsin Verteran’s Memorial Cemetery in Union Grove on Friday, July 16, 2021 at 2pm.