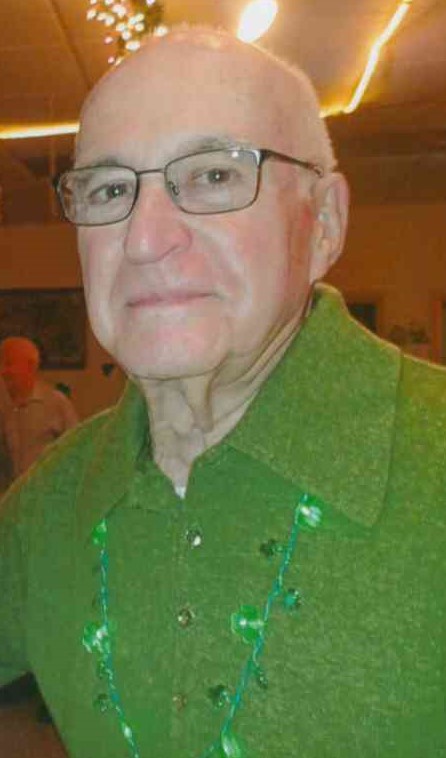 Born June 16, 1939, in Chassell, MI he was the youngest son of the late Roland and Isabelle (Cadeau) Belhumeur. He attended the Chassell High School in Chassell, MI and graduated in 1958. He played guard on the Chassell basketball team which won three consecutive MHSAA titles (1956, 1957, 1958) for a record of 65 undefeated games in a row…..a record that stood for 58 years….until broken in 2017 by Powers North Central in MI.

In June of 1960 he married Jeanine Kolehmainen at the St. Joseph-St. Patrick Catholic Church in Hancock, MI.

Robert was employed by the Baraga Repair Shop as a machinist for two years prior to moving to Kenosha in 1962 when he was hired by American Motors. In 1965, he was employed at Twin Disc in Racine until his retirement in February of 1999.

He was a member of St. Elizabeth Catholic Church, Moose Lodge #286, 20-year club at Twin Disc, Chuck Wagons Camping Group, and St. Vincent de Paul Food Pantry. He was an avid hunter and fisherman for years and a loyal Green Bay Packer fan. Robert loved to go dancing, traveling with his wife in their fifth wheel, cruises and bus trips.

He was preceded in death by his three brothers, Norbert, Harold, and Kenneth.

In accordance with his wishes, the family will hold a Celebration of Life for Robert this summer in Michigan and his cremated remains will be laid to rest at the Lakeside Cemetery in Hancock.