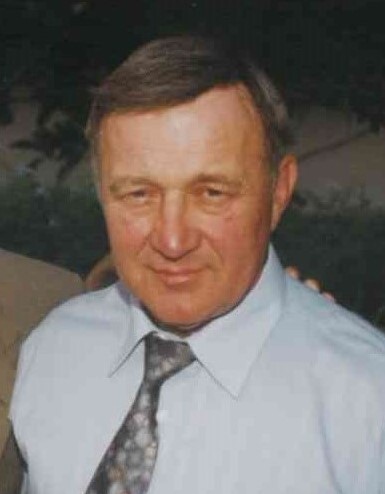 Richard Dimitris Priebus, 79 passed away peacefully at his home to join our Lord in Heaven, on October 22nd, 2020. He was the son of Reinhold and Evelyn Priebus (Ahlefeldt). On January 29th, 1967 Richard married the love of his life Roula (Dimitra) Pitsiladis in Khartoum, Sudan and were married for 54 years.

Survivors include his wife, their two children Marie (Patrick) Adamson of San Diego, CA and Reince (Sally) Priebus of Alexandria, VA. He was blessed with four grandchildren, Emma, Olivia, Jack & Gracie. Surviving is his sister Bev (Richard) Hanks, nephews, nieces, and many friends. Richard was proud to have served his country in the U.S. Army in the 101st Airborne, where he was honorably discharged as a Staff Sergeant.

He had his own alarm business, worked as an electronic instructor at Great Lakes Naval Base and later in Racine Unified Schools where he retired.