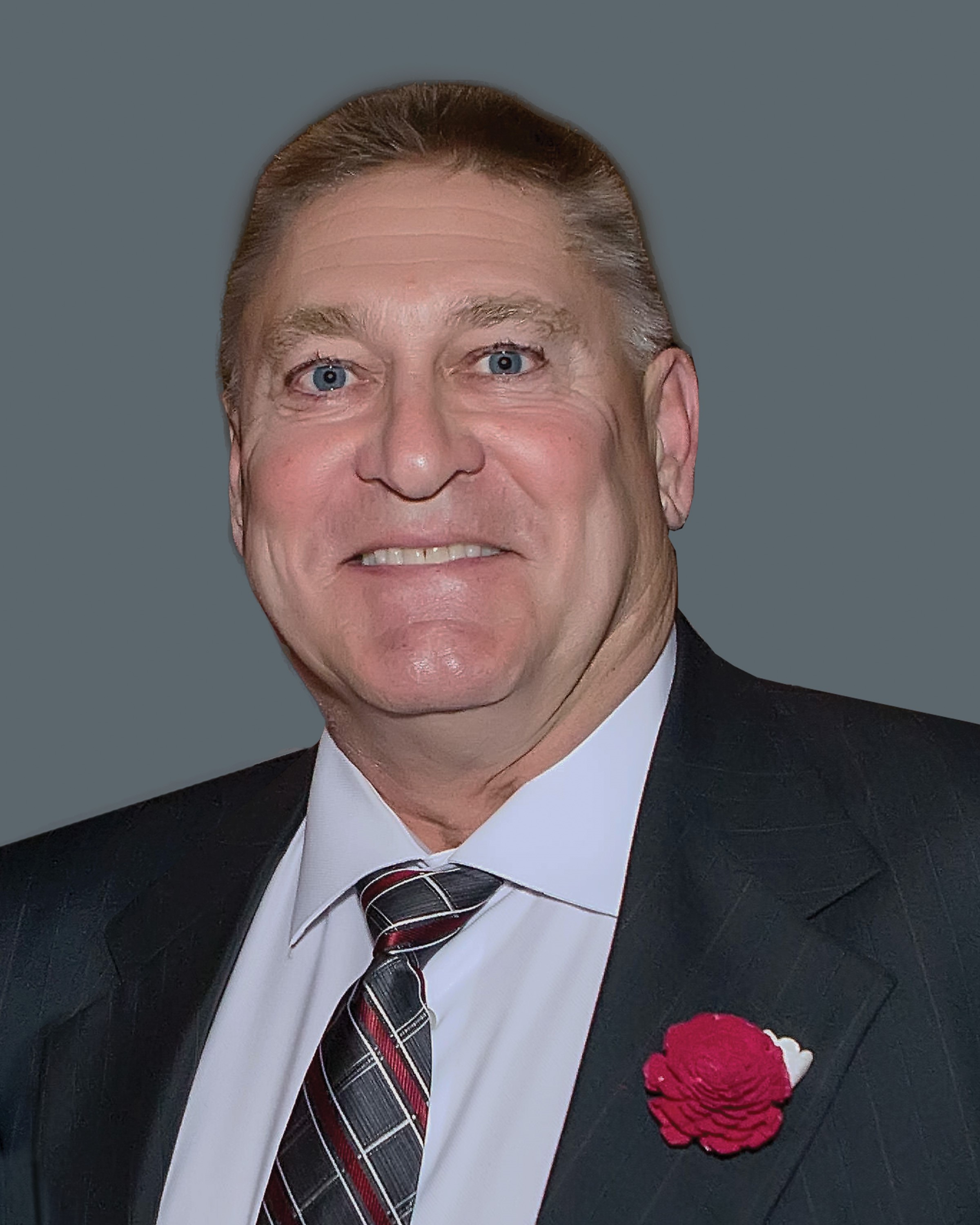 Randy Howard Lyle, 61, of Kenosha, WI and formerly of Ludington, MI as well as Laurel, Iowa passed away on Monday, May 16th, 2022 at his home.

Randy Howard Lyle was born on October 14th, 1960 to parents Samuel and Doris (Sally) Lyle in Marshalltown, Iowa. He was raised in Laurel, Iowa and graduated from SEMCO High School with the class of 1979. He graduated from Iowa State University in 1983 with a degree in Mechanical Engineering.

Randy was a well-respected Engineer and Project Manager for several companies including United Pipeline Systems, Pipeline Technology Corporation, and Schlumberger. He traveled around the world with many adventures resulting in his extraordinary, descriptive, and elaborate stories which we all enjoyed. He was employed for the past 22 years by Michels Corporation as Senior Operations Advisor (Pipeline Division) and had recently traveled to Taiwan; a trip that he absolutely adored, as he tried to get all his family to move there with him.

Randy was an avid sportsman, just like his father. He enjoyed trap shooting, hunting, and boating. His passion was for fishing, which he began with his father in Minnesota at Lake Winnibigoshish and Lake Pepin on the Mississippi River and continued to many trips to Port Washington, WI. He then began fishing in Kenosha, WI where he owned and operated his fishing charter business named after his Irish heritage “Lucky Lyle Fishing Charter.” Randy had a wealth of knowledge of Lake Michigan and shared his love for fishing and expertise as “Captain Randy.” His son Trevor was the best co-pilot and deckhand a father could have asked for. He loved taking friends and family out on the lake for boating adventures that everyone enjoyed, “But you better hang on!!!”

Randy’s pride and joy were his children Nicole Lynn (Lyle) Gilyeat and Trevor David Lyle, as well as his bonus daughter Shannon (Organ) Miller. Randy also enjoyed his many dogs throughout the years and was a skilled hunting dog trainer in his earlier years. He especially adored his beloved bulldog “James” and boxer “Anna”.

Randy will be remembered as a wonderful son to his parents Sam and Sally, and one-of-a-kind father to Nicole, Trevor, and Shannon. He was a great brother to sis LuAnn, a caring partner to Terry Wolf and her family, and his many Kenosha friends, fishing buddies, and lifelong Iowa pals that he also called family.