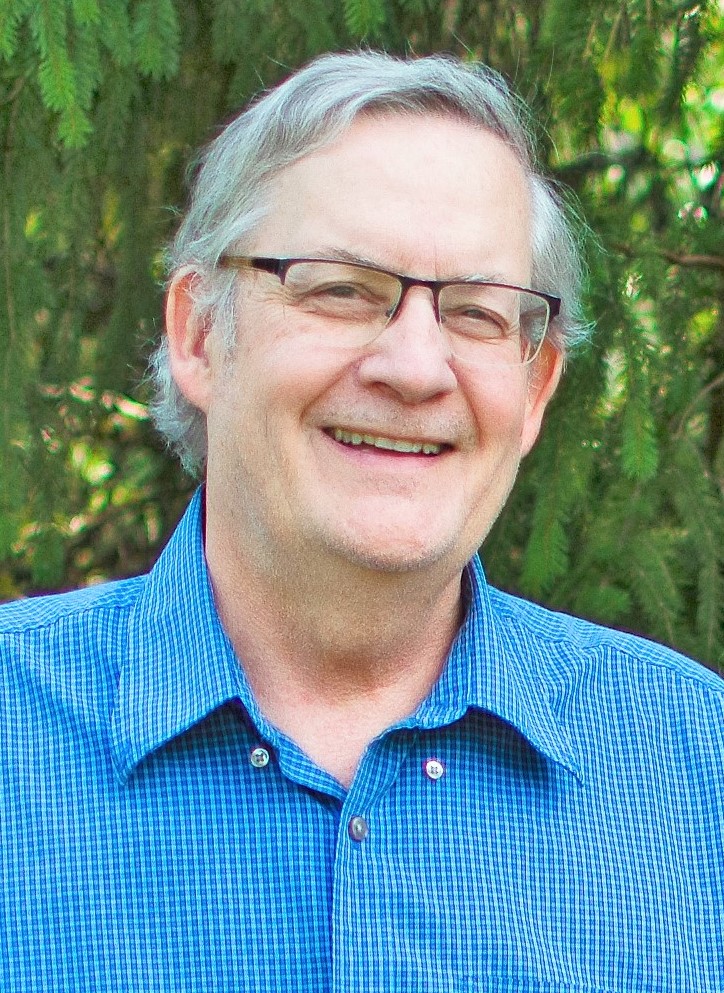 Paul was born in Kenosha on November 7, 1954, to Mary Etta and Richard Powell, MD. He  graduated from The Prairie School in Racine, earned a BA in German from the University of San Francisco, an AA in Business Administration from the College of Marin, and a BS in Computer Science from Sonoma State University. Paul worked as a software quality assurance engineer in San Francisco and in the Chicago/Milwaukee area.

Paul was diagnosed with Asperger’s Syndrome at age 60 and did not hesitate to share his story in hopes it would help others. Looking back, he realized that his greatest accomplishment in life was being a loving, devoted father to Stephanie and Melissa, his beautiful daughters from his first marriage. Paul was thankful that he was able to push through his Asperger tendencies and be fun, engaged and present in their lives while helping them become smart, caring and compassionate women of character.

Paul was a devoted husband to Carol Powell (Weiss), whom he loved dearly. They first met in 7th grade, reconnected in 1999, were united in marriage in Novato, CA in 2001, and returned to Wisconsin in 2010.

Paul’s faith in Christ was at the center of his life, and he was an active member of the CrossWay Community Church of Bristol. Paul was also a charter member of the non-profit organization TwentyThree61, which through the gospel of Jesus Christ, provides Bible studies, retreats, and community awareness for the recovery of men’s and women’s post-abortion trauma, or sexual addiction.

Paul loved spending time with family, was an avid reader and lifelong learner. Quiet and reserved, Paul always tried to be helpful and friendly. He was known to many as an excellent friend who knew how to listen thoughtfully and share wise advice. And those close to him enjoyed his dry sense of humor, which was always accompanied by a twinkle in his blue eyes.

Paul is survived by his loving wife Carol, his daughters Stephanie Campos Powell and Melissa Powell, his former spouse and friend, Lilly Powell, his brothers, John Powell and Jim Powell (Mira), and sister Maggie Powell Day (Jim Stephens). He was preceded in death by his parents, Richard and Mary Etta Powell, and his brothers Bruce Powell and David Powell.

A celebration of life will be held on Wednesday, January 26th at CrossWay Community Church with greetings from 5-6pm, and a service to follow. In lieu of flowers, kindly donate in his memory to Kenosha Christian Academy. kca.school