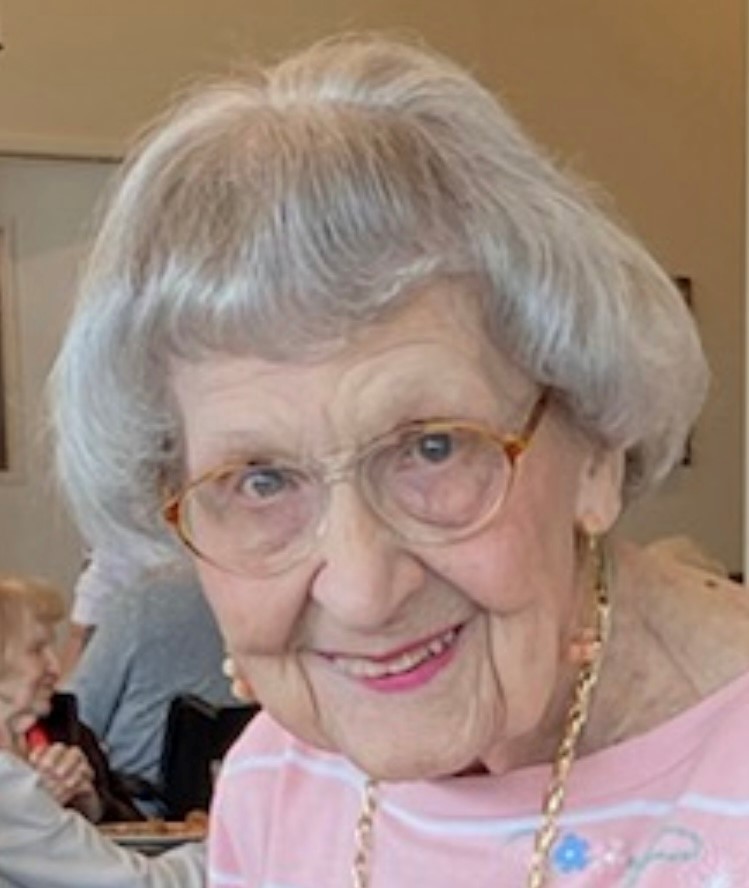 In life, she was a professional woman who retired from United Airlines as an accountant.  In the late 1950s, she was considered a jet-setter who had the opportunity to travel around the world when it was a rarity to do so.  Retirement did not slow her down.  She was devout in her religion, was a member of United Airlines Retirees, pursued painting, knitting, calligraphy, and caring for her great-nieces and nephew. She continued air travel and cruises around the continental United States until she could no longer travel.