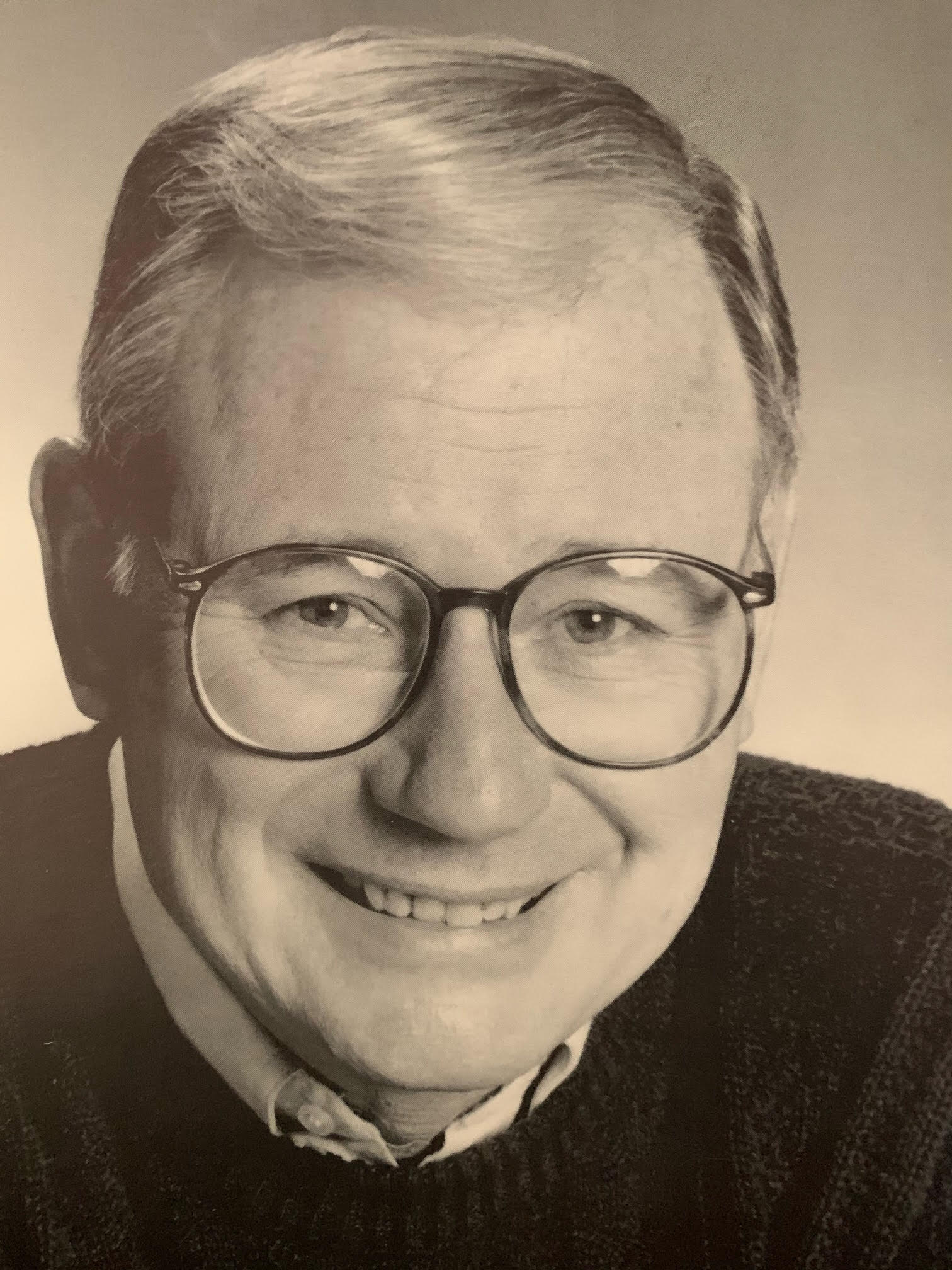 A lifetime Kenoshan, Ken Krause (89) passed away peacefully on February 5th after a battle with pneumonia and Parkinson’s . Upon graduating from  Mary D. Bradford, he served in the Navy on the USS Prairie (AD-15) during the Korean War. Afterward, he used the GI bill to graduate from Spencerian Business College in Milwaukee. He returned to Kenosha and married Annie Fay Broughman in 1958.  Ken also began  his tenure at American Motors Corporation, from which he retired almost 30 years later.

Ken and Annie raised three children on Kenosha’s southside. The family joined the Towne Club in the late sixties.  Ken cherished the lifelong friendships cultivated  poolside, courtside (strictly social), and on the Vista Deck.   They both loved hosting casual get togethers on their back porch.  In a world made up of “ half empty” or “half full” people, he made sure your glass was never empty. Ken had a healthy addiction to treasure hunting   unable to resist a  rummage sale or flea market. He  enjoyed bike rides, lakefront walks and going for a swim and a steam at the KYF. During his retirement, he looked forward to his part time modeling gigs in Chicago and Milwaukee.

Ken has been a member of Bethany Lutheran Church WELS since his infant baptism. He was preceded in death by parents, Henry and Dora Krause, and brother, Roger.  Ken is survived by wife, Annie; children, David Krause (Lise), Kenny Krause (Leigh), and Katey Casper (Mike); and five grandchildren, Carson, Eliza, Taylor, Katherine, and Pierce.

The family would like to thank the caregivers at Kenosha Place for their compassion and support these last few years.