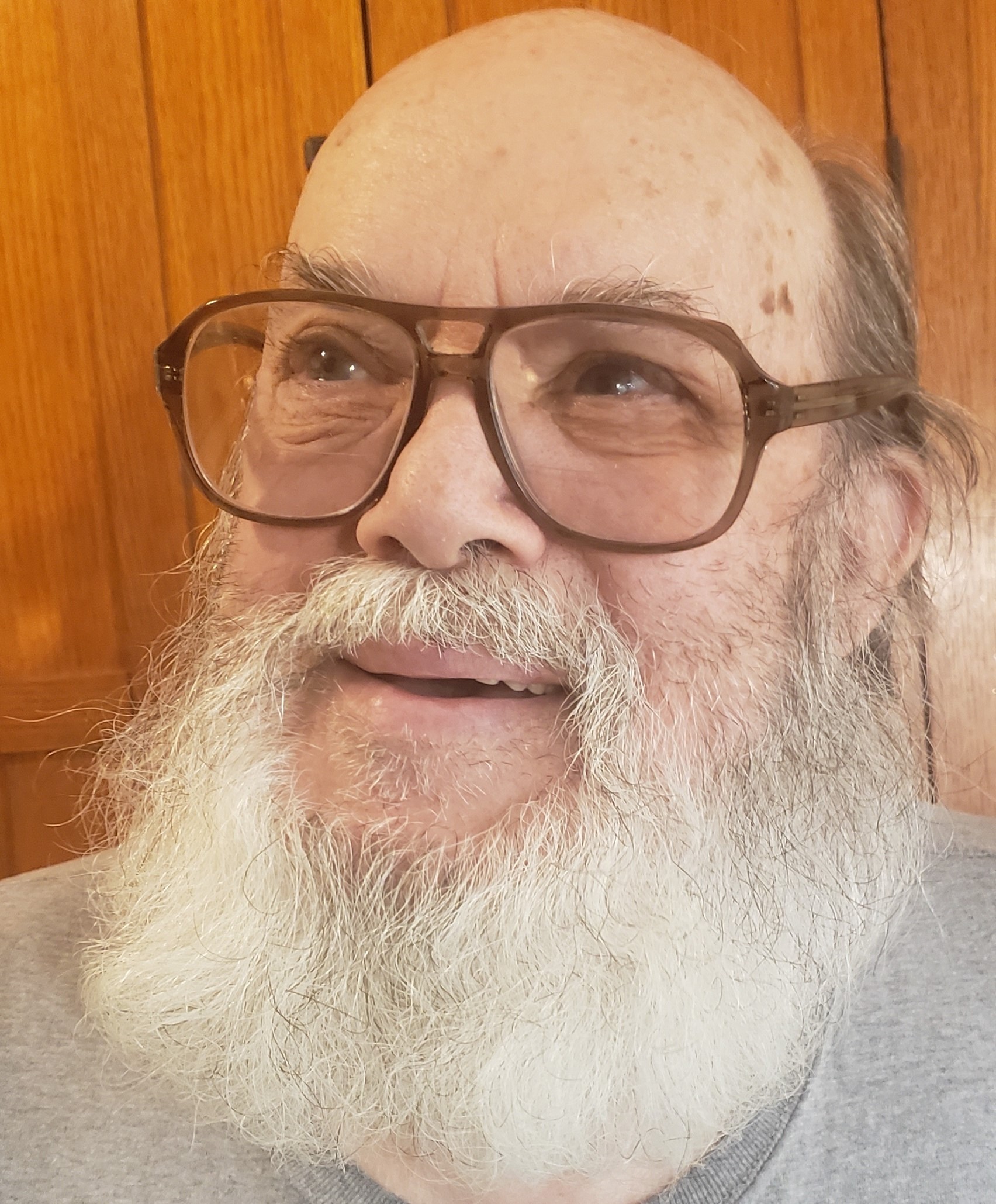 John Paul Kleaver, 80 of Bristol Wisconsin passed into the arms of his Heavenly Father on June 22, 2022. John’s faith in God, his knowledge of the Scriptures and his love and care for others generated appreciation and respect in those who knew him. John outlived all of his immediate family – preceded in death by his father Otis Kleaver, Mother Dorothy Lewis Kleaver, and brothers Frank Kleaver and David Kleaver. John was also preceded in death by ex-wives Juaneita Woods Kleaver and Evelyn Forgione Kleaver.

and developed strong loving bonds with them. John grew up in a small town with close ties to family and friends. He enjoyed hunting and fishing at their rustic cabin, located in forest land near a river. Grandparents and Aunts and Uncles lived nearby, and he enjoyed playing with cousins and feasting on fantastic meals prepared by his extended family for special gatherings. Johns’ family was very active in the small Salvation Army Church in town and he became a soloist for church events.

John became a hardworking man – his occupations included cutting trees as a timber man, driving trucks both locally and cross country, managing convenience stores, buying and selling at flea markets, assistant medic, cooking / kitchen management and serving as an assistant chaplain. John also enlisted in the Army and was commended as a rifle marksman. He was honorably discharged from the military in 1960, but continued to serve in the Army Reserve for 7 years.

In his later years John developed creative crafting skills. He crocheted hundreds of hats, scarves, mittens, and afghans. He also designed patterns for and crocheted a wide range of delightful small stuffed toys. These creations were then distributed to needy families who had a parent in prison, especially at Christmas time. John’s final two years were spent as the Co-Director of Life in Christ Ministries. He prepared and mailed a newsletter, helped manage a group home, lead ministry programs and mentored men desiring to grow in faith and develop improved life skills.

He will be deeply missed!