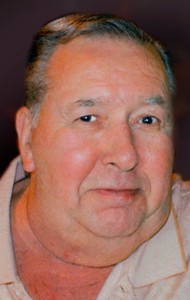 Harold was born on November 21, 1938 in Marquette MI. He was educated in the schools of Marquette. On January 24, 1969 he married Nancy R. Quinnell and moved to Kenosha WI in 1970. Harold was a Millworker at Snap-On Tools Corporation, retiring in 2002. He was a member of Our Lady of Mount Carmel Catholic Church.