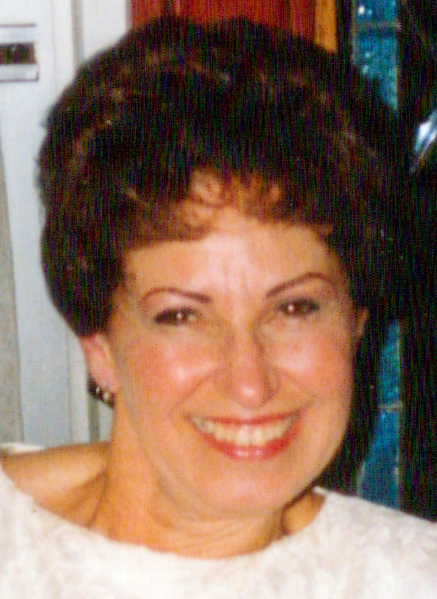 She was a cartographer during World War II and enjoyed working in millinery at Marshall Fields in downtown Chicago.

In 1956, they purchased a 70-acre farm in Kenosha.  Ganglers’ Egg Ranch, known for their exceptional quality, provided AAA eggs to many Kenosha stores and restaurants.   The former farm is now a subdivision on the west side.  The Ganglers donated Gangler Park to the city.

Later in life, Doris moved to Milwaukee.  She loved dancing and going on cruises with her partner, David Blonien, of Milwaukee, now deceased. They met at a dance.

She was preceded in death by her husband Robert; her partner, David Blonien; and her parents, Morton and Fannie Getz.

The family would like to give special thanks to Jody Sadlon, Terri Rieker, and Jane Cesario at Brookdale as well as Hospice Alliance for their excellent care of Doris.

At her request, there will be no service or visitation.

In lieu of flowers, memorials may be made to Cure Alzheimer’s Fund, curealz.org