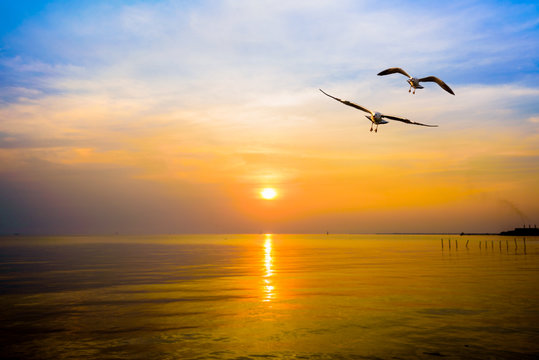 Christine M. Hughes, age 52, a lifelong resident of Kenosha passed away at her home on Wednesday, December 15th,2021. Christine was born on April 27th, 1969 in Kenosha to Alan and Carla (Smith) Hughes. She attended local schools and graduated from Mary D. Bradford High School in 1987. Christine worked for many years at Trustmark and recently was continuing her education on-line. She had many great friends and Christine believed that when you saw a cardinal it was a loved one saying hello. So when you see one, it could be Chris.

The family would like to thank Lynn Beland for all her help in this trying time.