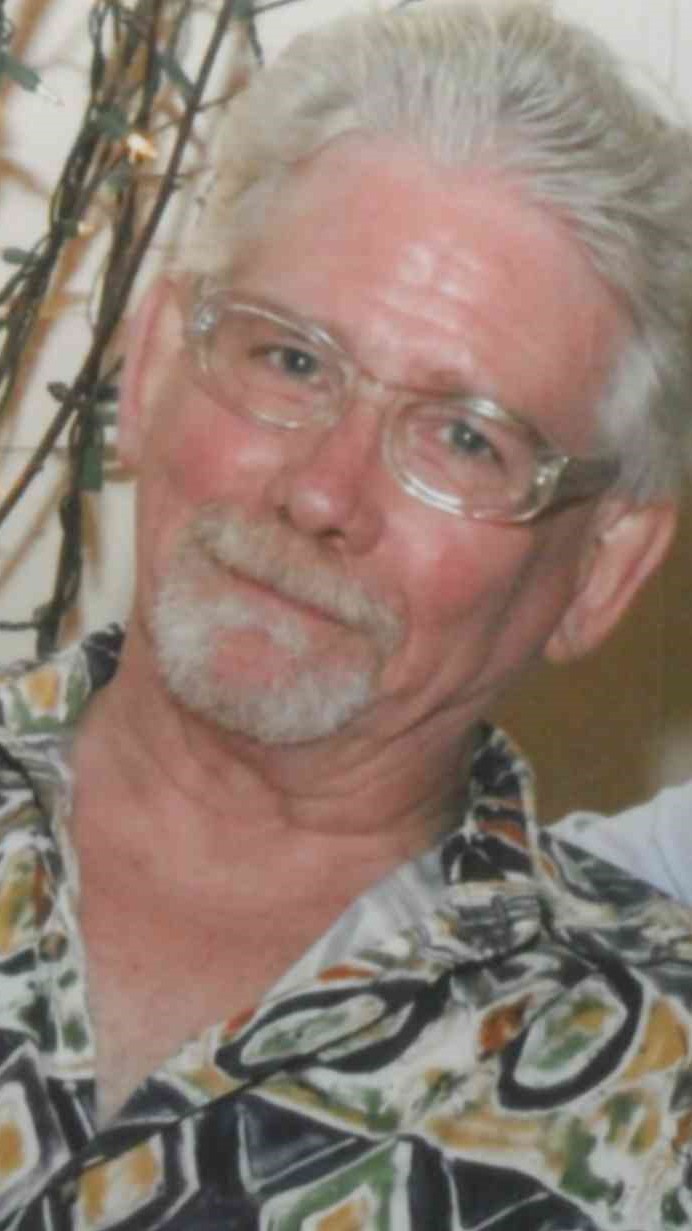 Byron William Bok passed away on 9/13/22 at the age of 73, surrounded by loved ones in Racine, WI. He was born on 7/11/1949 to William and Betty Jane Bok in Kenosha, WI. Byron attended Tremper High School in Kenosha where he was an All-State swimmer who set several school swimming records. He graduated from Tremper High School in 1967 and went on to the University of Wisconsin-Oshkosh. He left UW-Oshkosh to enroll in the United States Airforce during the Vietnam War. After his military service Byron completed his Bachelor of Arts Degree before going on to the Master of Fine Arts in Ceramics at Louisiana State University which he completed on August 6th, 1976. His time in Louisiana and New Orleans were extremely influential and important to Byron and it would remain a place he held in high regard throughout his life. During his MFA program Byron exhibited his ceramics in many art shows and had his works displayed in several museums including having a functional teapot in the Smithsonian Art Museum. He began teaching for Racine Unified School District in 1978 at Red Apple Elementary School and would stay there until he retired from teaching in 2004. Mr. Bok shared his passion and knowledge for art with an entire generation of young minds. Well after his retirement former students continued to contact Mr. Bok to let him know how much their experience in his classroom impacted not only their views on art but their careers and adult lives. His impact cannot be understated, and he will never be forgotten.

Byron is survived by his 4 Children: Anderson (Iris), Michelle (Kyle), Jeffery, Lucas (Sasha). 4 Grandchildren: Jackson Bok, Scarlett, Arlo and Dexter. He is further survived by an Aunt, Gail Casey and many cousins.

He was preceded in death by wife Janet Bok, his parents William and Betty Jane Bok.

He was an aficionado of many things including The Chicago Bears, NASCAR, Harley Davidson Motorcycles, GONZO Journalism and cigars. He was a truly unique man who was known for his “Bok-isms” and had a penchant for “Bok-ing” things when they no longer served his purpose. An avid fan of Dr. Hunter S. Thompson, Byron always had the perfect quote for any new adventure. Wherever he is now, we know he is on two wheels and we hope he’s taking his own advice… “Buy the ticket, take the ride.”

Funeral services will be held on Friday September 23rd, 2022, at the Kemper Center Founders Hall at 5:30PM. (6501-3rd Avenue) Visitation with the family will be on Friday the 23rd in Founders Halll from 4: 00PM until the time of services.

Burial at the Southern WI Veterans Memorial Cemetery will be on Thursday October 6th, 2022, at 2:00PM.