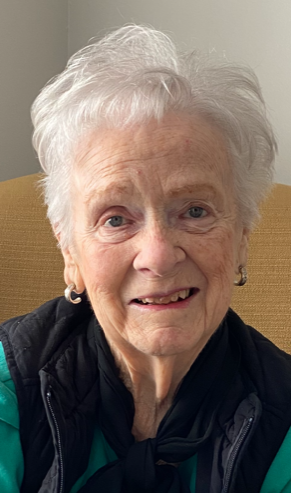 Barbara was born in Winner, South Dakota on November 8,1933 to the late Lambert W. and Jane A. (Walpole) Adel.

She attended Friedens Lutheran School and graduated from Mary D. Bradford High School. She attended UW Whitewater where she met Curt. Barbara married Curtis B. Olson in Waukegan IL on April 13th, 1957, together they had 4 children.

She was a long time member of St. Paul’s Lutheran Church. Barbara was employed with Kenosha Unified Public Schools, retiring in 1994. She was active in her church and a volunteer for Meals on Wheels. Barbara was an avid reader, antique lover and wonderful cook.

She is preceded in death by her husband Curt, parents Lambert and Jane Adel and brother Bill Adel.

Due to the increase of COVID-19 and for the safety of others, services will be limited to family only.