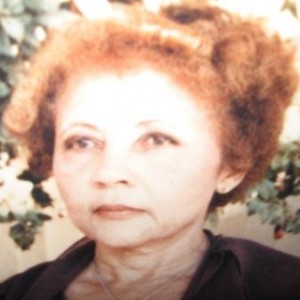 Augusta can now say: “I have fought a good fight, I have finish my course, I have kept the faith: Henceforth there is laid up for me a crown of righteousness, which the Lord, the righteous Judge, shall give me that day and not to me only, but unto all them also that love his appearing.” 2 Timothy Chapter 4:7-8

Augusta Burchfield family would like to thank Mrs. Candace Gallespi and her staff at the Harbor House North for the excellent care they gave their mother during her three years stay. Words cannot express the gratitude we feel. Thank you from the bottom of our heart.